Once upon a time, sports fans had their heroes. Many were considered such because of their prodigious athletic feats while the sports journalists of their era overlooked all sorts of things these heroes did that would have raised eyebrows if not hostility.

Now, sports phenomenons are viewed with a spyglass for indiscretions or even politically incorrect statements or bad behavior. Those who are on “our” team are reprieved, forgiven; those on the opposition teams are lambasted, reviled.

There are others in this guy’s category: a tremendous athlete in his sport who loved the game because he played it right and was a good guy on and off the field.

Granted, i was privileged to watch him for most of his career and consequently find him a treasure. i will not argue about “greatest pure hitter” because there are so many who rival him in that category and the state of the game and the sophistication have changed, making such comparisons ridiculous.

But folks, Tony Gwynn was a treasure, not just for baseball fans in the Southwest corner, but for the game of baseball and for all of us to admire and learn from on how to go about our business, our passions, and our relationships with everyone else.

He also was loyal. He turned down numerous more lucrative offers to remain a San Diego Padre for his entire career. This by the way gained him the eternal ire of the MLB union more focused on their members making money than the spirit of the game. When he retired he went back to his alma mater to coach the San Diego State Aztec baseball team.

Man, i would like to see him at  bat one more time. i recall a moment in the NL playoffs and actually found the moment on Youtube when Joe Morgan, a great hitter himself for the Big Red Machine of the 60’s, the color commentator caught the brilliance of Gwynn when he hit a double off the Big Unit Randy Johnson, the 6-10 lefthander with a wicked fastball and an even nastier slider which Gwynn promptly deposited down the left field line to propel the Padres over the Astros in an NL division playoff game in 1998.

So if you have a minute or two and want to watch not only greatness but a good man do his thing, here’s something i tripped upon today:

Almost every year when i resumed writing on a regular basis, every year tomorrow received a lot of my attention.

Gotta tell you, i’m not too much into it this year. i’m chastened. No, i feel handcuffed. Writing is hard in these times as i feel whatever i write some friend will take offense. Pious posturing? Perhaps. i don’t know and i will not question anyone’s motive or stance. But trying to write the right thing nowadays is one hell of a lot harder than it used to be.

Although my golf is still restricted, i did chip and putt at the Miramar Memorial Golf Course this morning. You remember Miramar, don’t  you? They filmed “Top Gun” there. The base is all Marine now. Top Gun is, or was, in Fallon, Nevada. i don’t know if they still have it.

My golfing buddies joined me for a beer after they finished their round, my retired military buddies, curmudgeons in the truest sense, a group of folks we’ve assembled over the years who call each other “asshole” and mean it as a complement. i don’t worry what i say to them. We will remain close friends.

When i got home, i sat down to write and found it just wasn’t there. i sort of struggled through the rest of the day, tried to read something pleasant and did read a bit before just giving it up. As Maureen headed for bed, i went out to this backyard with the intention of reading a bit more, or writing something just for me. That always seems to help. i put the crusty old iPod onto Dvořák and the Handel’s “Water Music.” Hoping for solace, i guess. It sorta worked.

Then, i heard the muffled fireworks from a distant celebration. Wrong day, of course, but that seems to be the norm today. After all, we have added days to the celebration, not for honoring independence but giving everyone more time to party.

Tomorrow, we will visit neighbors for a while in the appropriate safe mode. But the day will be mostly quiet. i might even do some chores. i will hear more fireworks i’m sure.

Mostly,  i hope some folks will actually read our Declaration of Independence and not attack the writers for their sins or hold them up as superheroes, but read it for the ideas they expressed. Their views were limited by time and space and a culture that discriminated as it did in all cultures back then. But read it for the idea of independence and equality they put on parchment and signed, and…well, they said it better than i:

We hold these truths to be self-evident, that all men are created equal, that they are endowed by their Creator with certain unalienable Rights, that among these are Life, Liberty and the pursuit of Happiness.

In closing, i will quote Major Kenneth Morgan, professor of Latin 101 and 102 at Castle Heights Military Academy who told my class his definition of “Freedom:”

Freedom is the ability to do anything you want to do as long it does not take away someone else’s freedom.

May you have a wonderful and thoughtful Independence Day. 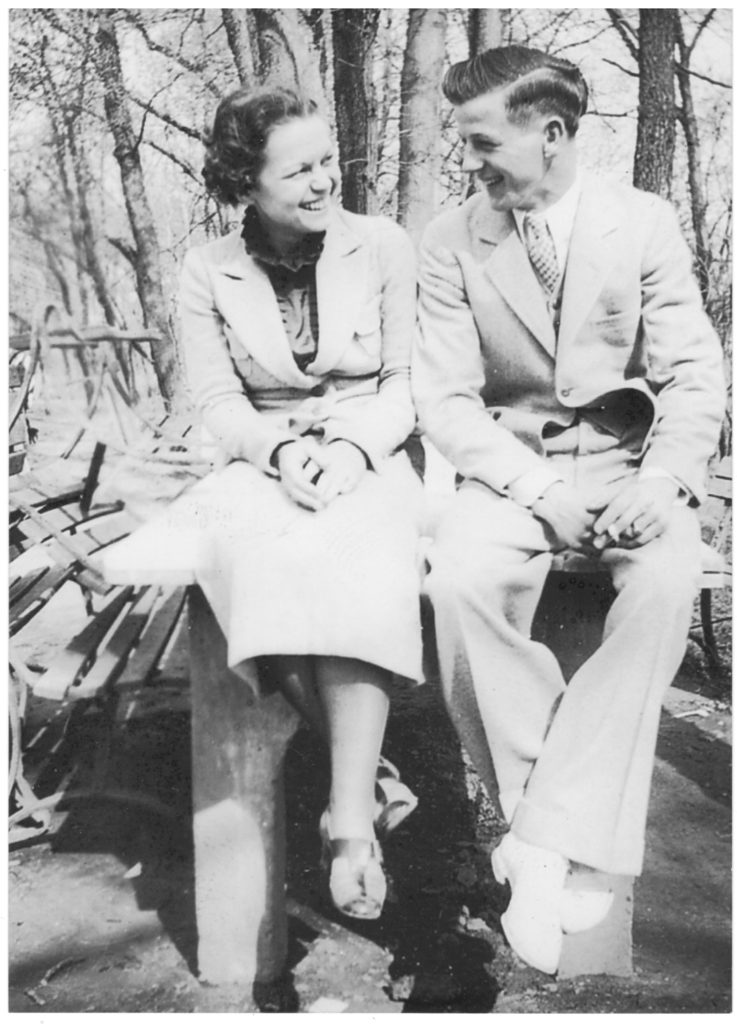 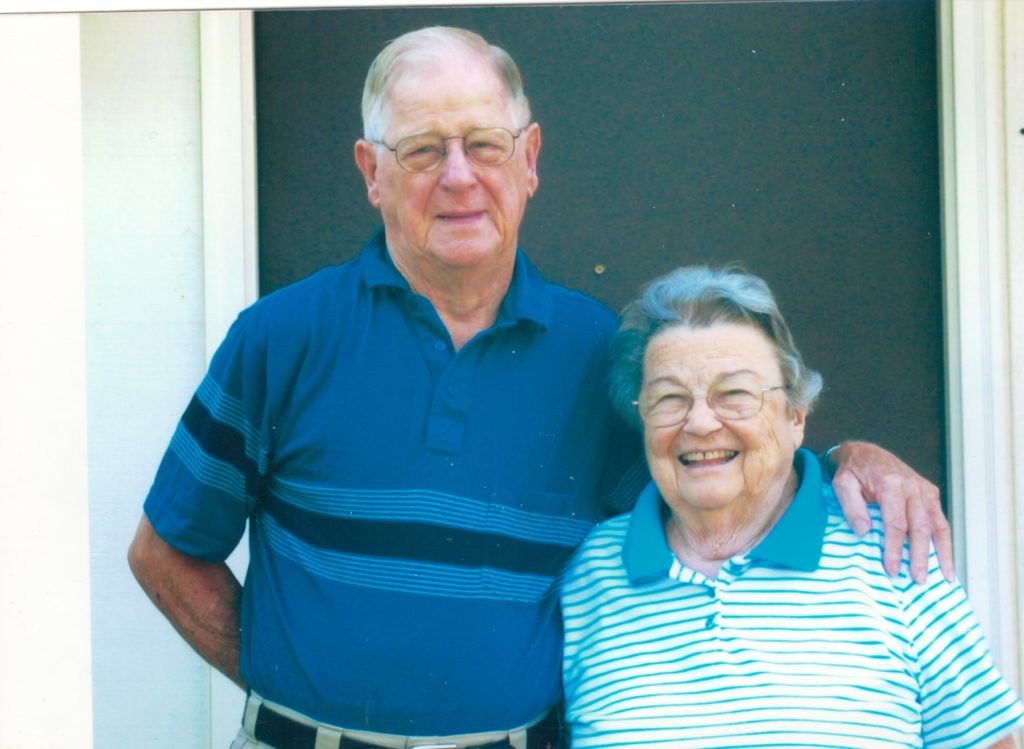 In the autumn of 1972 on the only tour i can remember taking during my Navy liberty, i rode a bus to Pompeii. Much of the city had not been excavated back then, and from recent television programs about the city, much more information has been revealed about what happened .

i was enchanted. Ancient places, things now gone always move me, like the Petrified Forest in Arizona. When i returned to my ship, the USS Luce (DLG-7), i wrote this:

i went to Pompeii today in the rain;
left Naples on a tour bus
where at the front of the bus,
a fat little man
mechanically spoke his piece
about squares and statues, history,
as pimps, prostitutes, hustlers,
and
little boys selling dirty pictures
while trying to pick the target’s pockets,
along with everyday people
moved in masses
along the promenades
as we passed:
innumerable puppets in a large box,
highly seasoned with the filth of a city;

until we escaped to a smaller city
with polished tables of intricate design
and
mother of pearl cameo necklaces;

then a quick dash across the inland roads
to Pompeii
where the rain gently gathered
for the vendors to turn out
their umbrellas and raincoats
for a few lira to add to their take
selling photos and guidebooks;
the little fat man in his bemused fashion
told of the grandeur and beauty
of the ruins
before,
reeling off death statistics
before
dropping his voice suggestively
while showing rooms of licentiousness
among the ruins;
i wandered away from the tour
wondering about the people
before
they became death statistics
and
i was quiet, wondering;

i left Pompeii today in the rain;
near Amalfi, the clouds broke out
the sun in its harsh, unyielding glory;
the water far below the cliffs
on the narrow road
sparkled;
the hillside homes were bleached white
against the fury of the sea.

i left the bus to wait for hours
to make a telephone call
back home,
only to hear the unanswered ringing;
i walked to the pier
where i waited for the liberty boat
to take me back to the ship
alone.

at least the rain had stopped.

This was written in 1977 when i was the senior Navy associate professor (can you believe that?) at the Texas A&M NROTC Unit. i think i was seasick in the same manner folks get homesick.

no longer do i have a ship to steam;
the oceans upon which i sailed are
more than a thousand miles away;
my life is no longer entwined
with courses, currents, tides
and
coarse men of the sea;

academia flourishes here:
alive and well: professors stalk truth
behind their horn rims in cow country,
walk the pebbled paths,
loiter in the shade of trees
where birds are killed at night
by good ole boys
to prevent droppings on the pebbled paths;

i sit in my fluorescent lit office
laughing at the moon through the window,
which forgot to go down
this morning;

i wonder
how many cowboys
died with their boots on
in the streets
where the defeated general
grew into a legend?

if it rains,
i can watch
academia expound
and
let the world slide by
without getting my boots
muddy
on the bird-dropping free paths;

the seas, though far away,
sometimes beckon
with simple fury;
i remember
walking the decks
in the eye of a storm
with my boots on.