This was once the beginning of a long diatribe where fat fingers hit “send” rather than “save.” i pulled it and started again with the intent to describe a complete plumbing repiping, but i got ahead of myself and posted the repiping whine  as an introduction to thoughts on the Padres and the shooting in Washington at the baseball game.

So the gate is now finished; the painters have completed their work; and we are back into putting our home back in order and cleaning. Did i mention cleaning?

Rather than delaying this again, i will post now, today, in an instant, so i might, just might get along with the rest of my life. 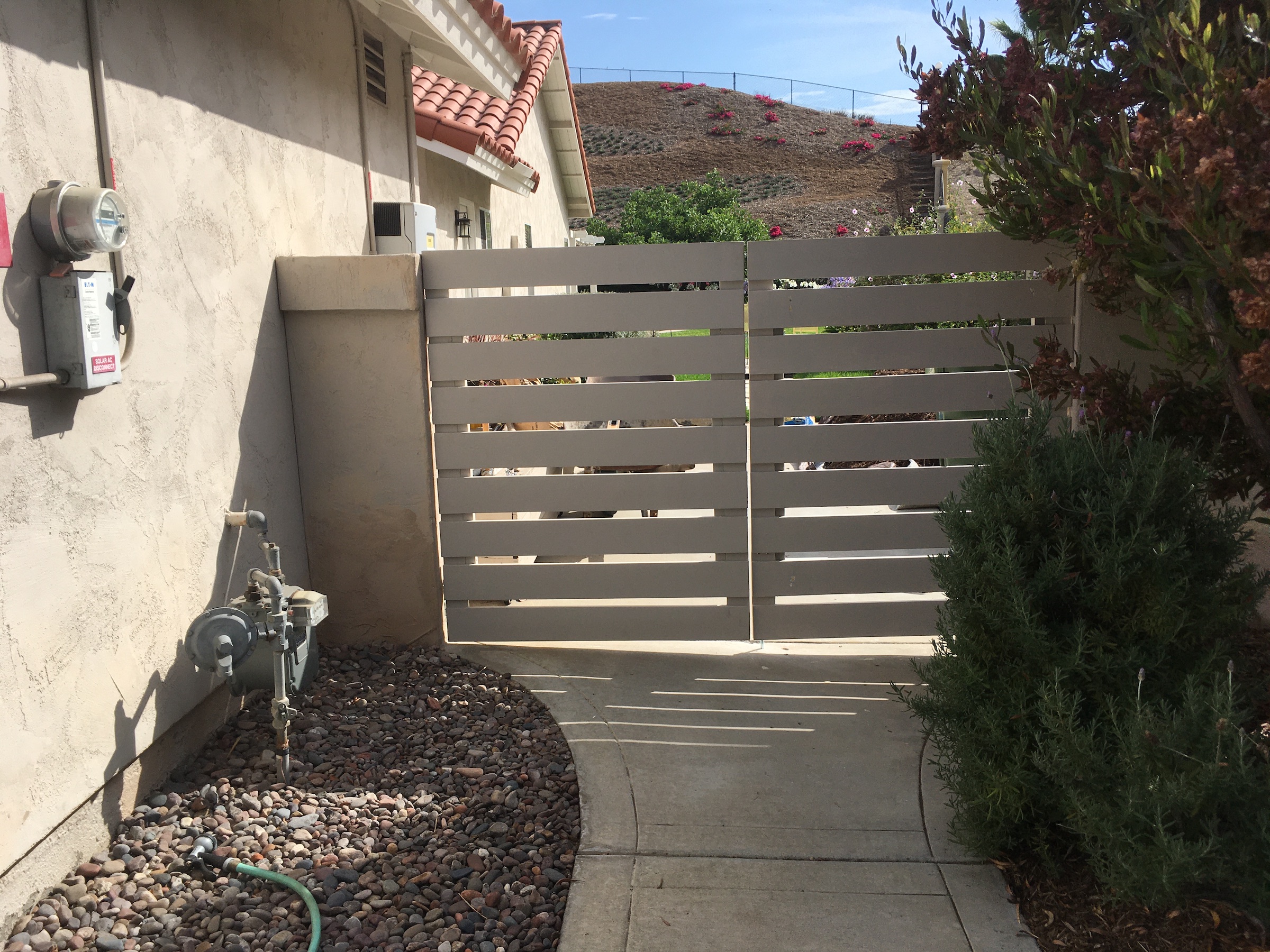 Perhaps it is symbolic. i’m not sure. You see, i think “symbolism” in literature is often overblown. Critics; English professors, at least those who try to impress everyone that they know more about literature and poetry than anyone else on earth (and yeh, sometimes they actually know more, at least more than i do); and really off the wall folks who see symbolism in everything have sort of lost it.

When i was in my second semester class of freshman English at Vanderbilt, our professor was a graduate student, a seemingly nice person but not very attractive, and she wore pads on her armpits underneath her blouse — i’m sorry, but that is what i remember about her the most, that and in her class having a contest with some fraternity brothers to see if we could chew leaf tobacco through a class without spitting. She assigned us about a gazillion poems to analyze out of Robert Penn Warren’s and Cleanth Brooks state of the art book on poetry, Understanding Poetry. Her entry questions nearly always demanded we cite certain lines to be symbolic of…something.

We read something by…oh, i don’t know, Emily Dickinson or maybe one of the Romantics, who some later became some of my favorites. i loved the poem. It was beautiful. i liked it the way it was. i didn’t think it needed an interpretation outside of what it said. Foolishly, i wrote to that effect in my paper.

You see. i made that gate. Our gardener, landscaper par excellence, Paul Shipley, helped me with squaring the two halves and did the hard work of mounting the two parts to be even, level, and matching. The process almost took a month. i’m still not finished. There are some tweaks and touch up painting. It should be completely finished around the first of next week.

Now, i’m not anywhere close to a handyman. My male relatives from the previous generation, highlighted by my father, were more than handymen. They were craftsmen, knowledgeable  artists in all things around a home: woodworking, plumbing, electricity, motors, cars, boats. Well, pretty much everything that could be fixed. It seems my brother acquired some of those skills from our father. Nearly all of my golfing friends are more handy. They have done projects in their homes that blew me away. Compared to Pete Toennies, Rod Stark, Marty Linville, and Jim Hileman, i am a tinkerer.

But then, that gate has been a problem pretty much since we bought this house near thirty-one years ago, breaking every rule about buying a house in the process. The original gate was pretty ugly, but we kept it until we couldn’t stand it anymore. And, oh by the way, it had rotted and was full of termites. Then, a really nice guy named Dan who was doing some other handiwork in our house built a gate. It was solid. It was heavy. It worked. Eventually, Maureen decided it was too massive to suit her, and i recognized it also was beginning to rot.

We began looking for another gate. We saw many and couldn’t decide, but when this one guy who was doing some other yard work for us. He showed Maureen a gate design. She liked it. His gang built it. Nice looking for just shy of two months when it began to sag to the point we just barely open it without a Herculean effort.

So we started looking again. After a fruitless month or so when i stumbled across a metal frame for gates, i thought to myself that i could make us a gate. i showed Maureen a design from some home website, described how i could adapt it to a metal frame, and damn near fell on the floor when she told me she liked it and thought i should try. That was a little over a month ago. i claimed a part of the garage where we usually park one of our cars (mine, of course). i set up tables and put the first half together. Then the second half — ah yes, there are stories of mistakes here. Paul, with a tad of help from me, mounted the gate. i finished up adding hardware and retouching the whole. Some parts probably have six coats.

i think it, with proper maintenance be here for quite a while, at least as long as we need it.