This post originally was into about eight paragraphs with a couple of photos this weekend when i was overcome by events. So i put it off and what i had written seemed…well, done. With a whole bunch of stuff around me begging my time, not to mention a couple of rounds of golf, i think i’m headed for more less (my intentional poor use of grammar or something) posts here for a while so, this is a short cut with some photos i wanted to share.

First, i feel like my Padres are a major league team. After all, they are the last team to not have a no-hitter on their record (for them, not against them). With a bit of fairy tales, this guy who pitched it, Joe Musgrove, came over from my other favorite team, the Pirates this spring, and is a San Diego native whose parents own a coffee shop in Alpine. Good feelings.

Then, i went for coffee on Saturday, saw the car below and talked to the owner. It’s a ’49 Chevy owned by his father, and the guy fixed it up: 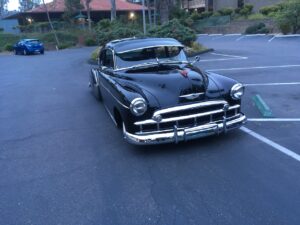 Then there was these photos of my great grandparents, mother’s side, circa 1920 (Thanks, cousin Nancy): 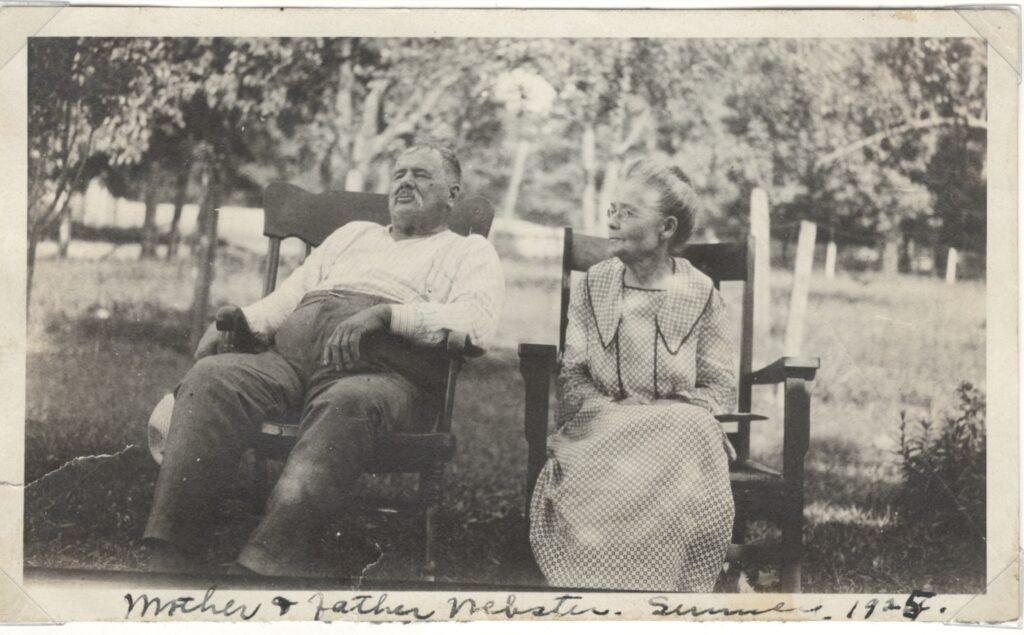 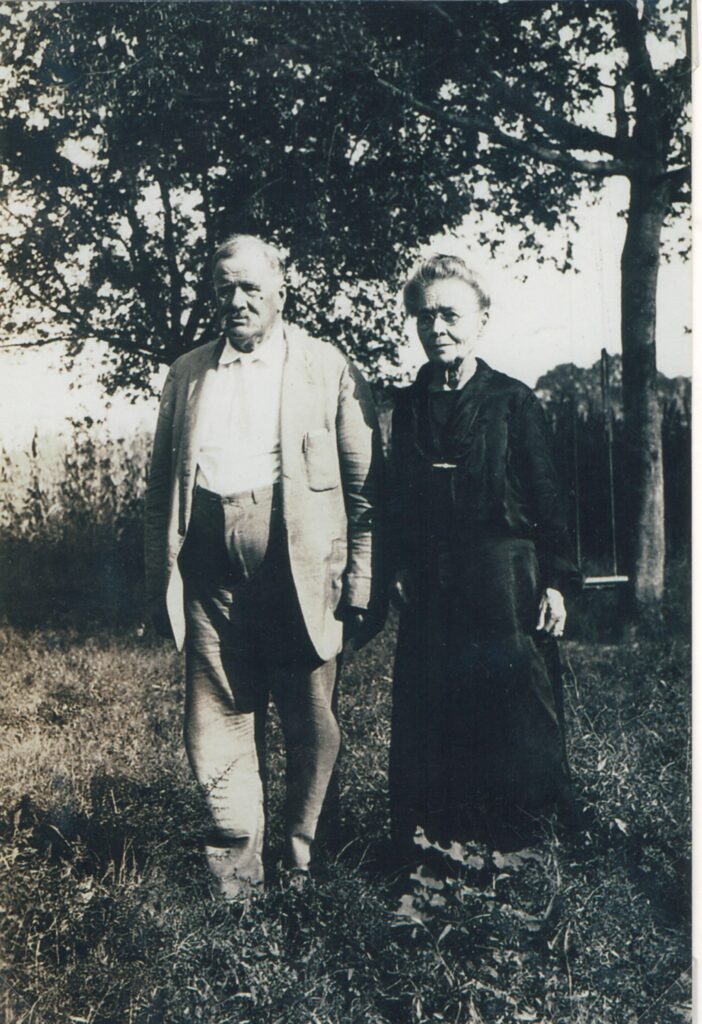 Then there was this photo of my mother and her older sister Evelyn, circa 1918. 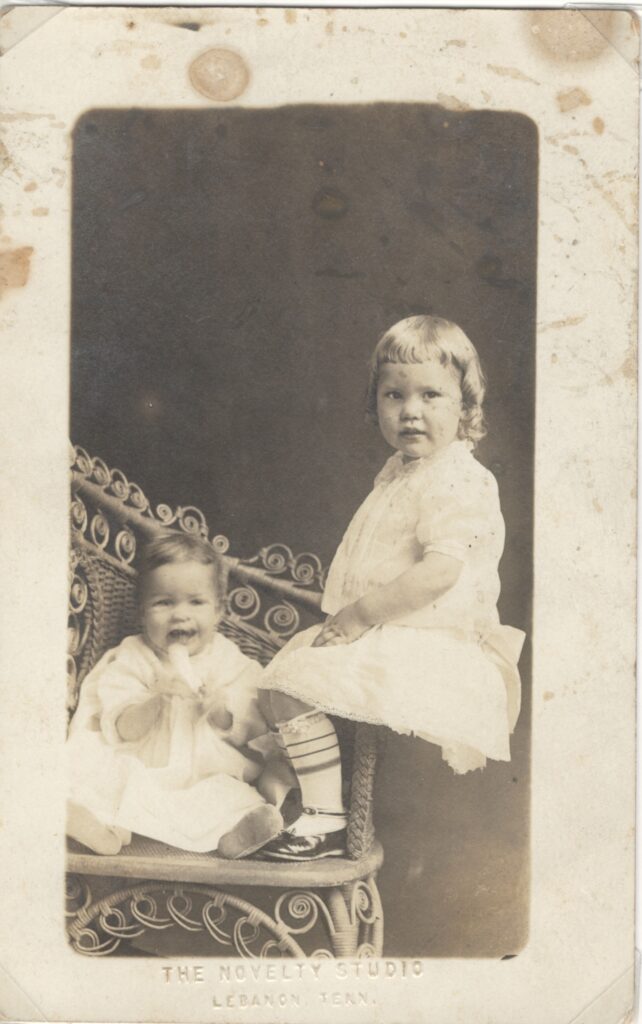 And in keeping with my curmudgeon status, i think we have a country of folks who seem committed to mass schadenfreude.

i continue to apologize for not directly responding to folks who have commented on my posts here. i will. i will. Thanks.