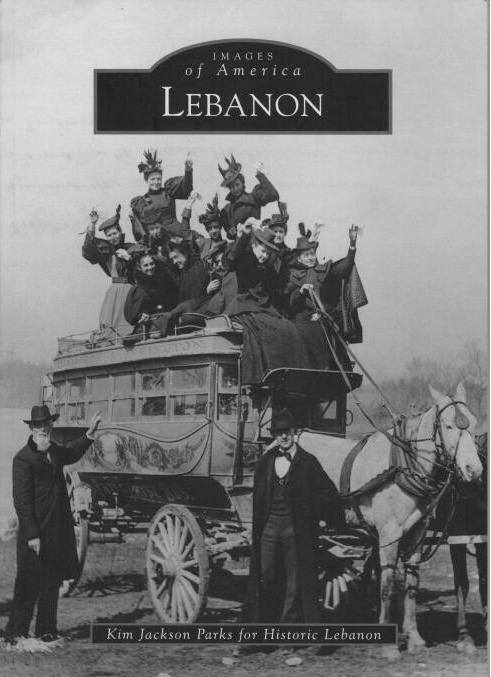 This photo of the book cover accompanied the column in the paper addition of the paper (hmm…i have to think about that statement).

i have found the information about the books and their authors, editors, and publishers are almost as interesting as the books themselves.

i keep trying to imagine Major Wooten bending over his desk, writing his poetry by hand in his classroom (wasn’t it in the McFadden basement, Heightsmen of my time?) after the cadets had gone to short order drill on the drill field; the track team had rendezvoused on what is now known as Stroud Gwynn Field and will soon become history so Wilson County Bank and Trust can build a headquarters building (sometimes progress isn’t) and played Jimmy Reed’s album of blues over the press box speaker system, the baseball team had ambled down to the diamond on hill street east of the drill field to smack out hits and field grounders and lazy fly balls. And then i try to picture the erstwhile major taking them home and clacking out the poems on his typewriter into the late evening.

Lillian, his wife, compiled and edited them. i have a copy signed by Lillian, dated the year the book was published, 1994. i ‘m sure my mother and father bought the book for me. Lillian wrote, “Jim, Enjoy a chat with Mr. Wooten through this book of verse.”

i have had chats with the Major on numerous occasions.

His poetry is more poetic than mine. His is classic poetry. And it rhymes. It is thoughtful, deep, light, meaningful, humorous, and most of all, it touches my soul. Yet it seems we both have had this passion for writing, not necessarily for others to read, but something that drives us from within to put things down on paper, except now it’s on this infernal computer screen. Of course, it is pleasing to know people read what i write and like it. i’m sure Major Wooten felt the same when his works were published.

There are times when i chastise myself for missing him. He was always there on the hilltop in his Army greens, but i never had him for class. i think we would have connected. i remember him as being a nice man who seemed professional, a teacher. i had already started to write poems, mostly as an outlet and all pretty bad. i have never rhymed very much and keep trying to categorize what i write because “poetry” seems like an exaggerated compliment. But Paul Wooten’s verses are poetry, pure poetry.

In the introduction, Lillian writes when April rolls in, she will honor his request to “Look out the window once, for me.”

And in April, i will look out the window, pull No Longer Hangs the Fluted Shade down from the bookshelf and have another chat with the major.