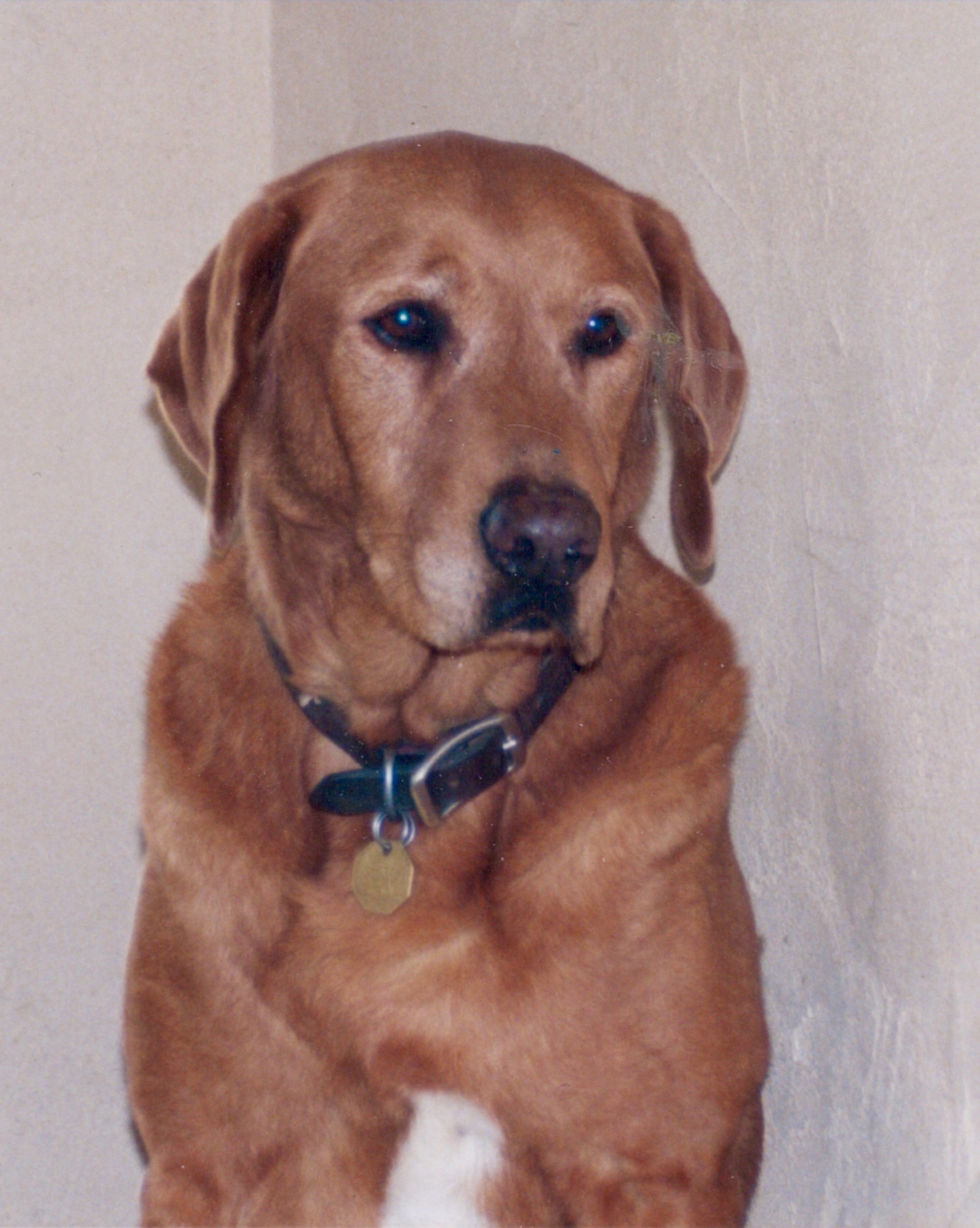 Inspector Clouseau (Peter Sellars) was told that when he said, “I thought you said your dog did not bite,” in “The Pink Panther Strikes Again.” It remains one of the funniest lines i’ve ever heard in a movie.

It is also the way i think of Cass.

i have had dogs for pets, not as many as most, about six by my count. i have loved them all, enjoyed them all.

But Cass was not my dog.

We lived together for fifteen years. We played together. We walked together across the high desert lands. i chased him. He chased me (along with about every critter he ever came across). He body surfed while i watched. i carried him on my shoulders when he was too tired and refused to walk. The damages he caused are legendary, especially when it came to Maureen’s prized possessions.

i have more tales than most about Cass.

But Cass was not my dog.

i have had many friends. Still do. Many remain close. i hope they are not insulted when i say they are not my closest friend.

Putting him down, even though i remain certain it was exactly the right thing to do, is the toughest thing i’ve ever had to do in my life, and i’ve had to do some pretty tough things.

Even today, tonight, as i run across a photo of him, he remains not just my closest friend, but part of my soul.

But no, Cass was not my dog.