i am sitting here in my office while Sarah decorates our tree and Maureen directs in the family room next door. i’m sort of in a funk, not a bad funk, but just sort of winding down before gearing up again for the big season funk.

i was just sitting here, trying to think of something to do. i opened my scanned photos not yet processed to their proper folder by date. The first one i opened was from a time i don’t remember. Except for two and possibly three folks in the photograph, everyone has passed on. i don’t remember very many of them. But they were my family.

It was about this time of year in 1944. i would not be able to name all of them, but either my grandmother, mother, or aunt (i can tell by the handwriting) wrote the names in pencil on the back of the 2 1/2 by 3 /12 inch photo.

They were family. They were family when their and my world was in peril. The outcome of the World War was far from clear, even though D-Day had occurred five months earlier. Husbands and sons and fathers were away. These folks were family close. Many vanished from my awareness shortly afterwards. Some went to parts unknown. Husbands returned and the circle of family no longer needed to circle around the lonely wives. They had their own to attend to.

It happens. i am in the Southwest corner. Keeping close tabs on family spread from Texas to Vermont and Massachusetts is not an easy task. We have things to attend to at home.

When i come across photos like these, i have a sadness come over me, that i didn’t get to keep that companionship, didn’t get to know all of them as i grew up and out. Part of me doesn’t want to forget the people and the things i’ve already forgotten.

Here, i would like to honor these folks who were a big part of my life in troubled times:

The expanded family included the Ferrell’s (my great grandmother’s family), the Wilson’s (My Great Aunt Ida married Dan Wilson, the Orr’s (my Aunt Evelyn married James Orr), and the Jewell’s. Tom Fite is in there, and until i saw his name on the back of this photo, i did not know the Fites were also in this family circle. 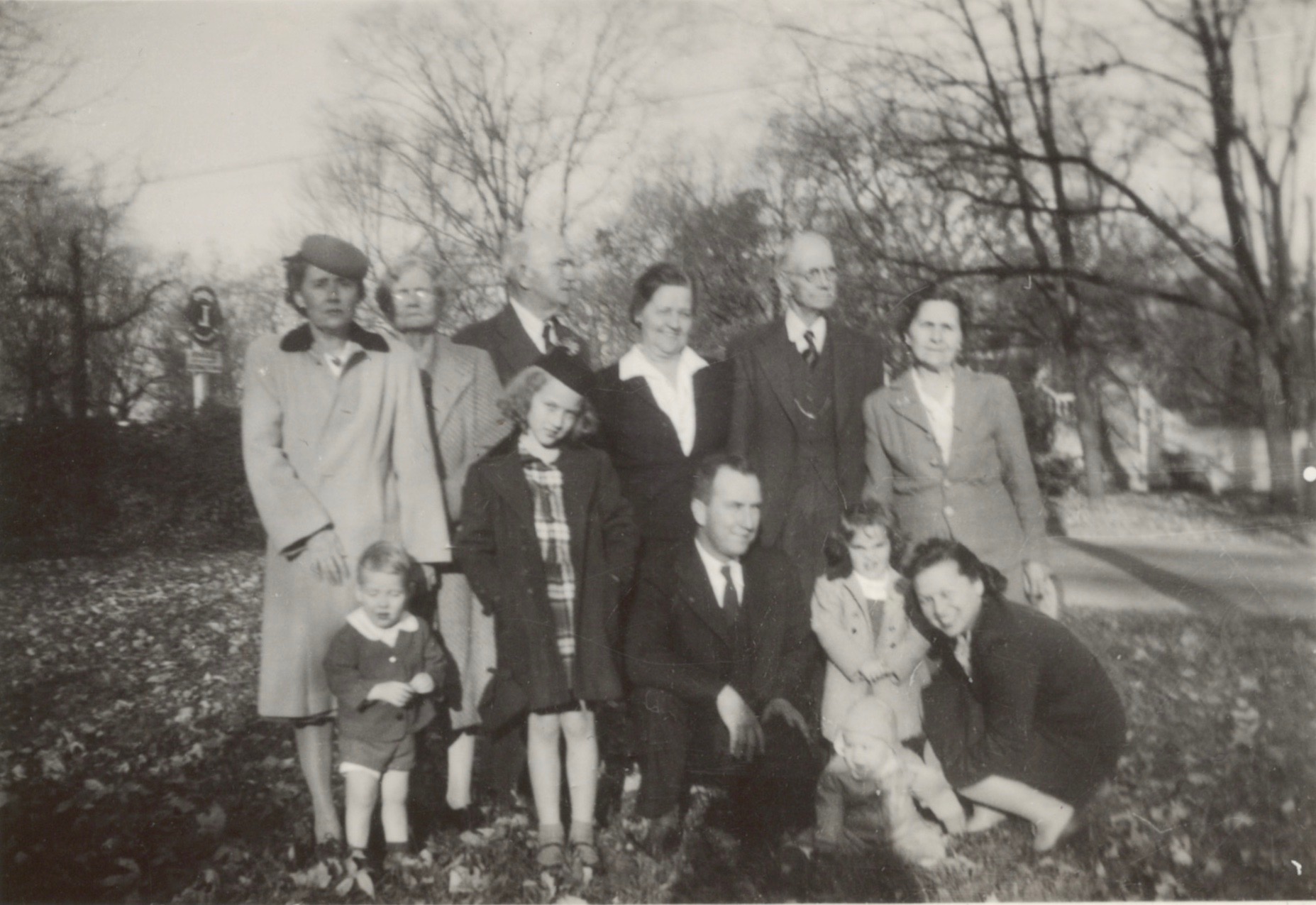 It was a long, long time ago.

1 thought on “From Where We Came From”