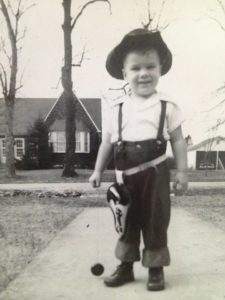 i mean we grew up together, shared a bedroom until we left for points beyond. He was smart, really smart. His older brother, aka me, was not so smart. i was called “mighty mouse”, and “junior jock,” which translates to being a fairly decent athlete but too small to do much. So not being too smart, that’s what i hung my star on. The star fell out of the night sky.

The younger one graduated from Vanderbilt and got his theological degree and philosophy masters from Boston University. Smart.

One of us went to sea: me. The younger, he, became a Methodist minister and by my account, one of the best because he cared for his flocks. 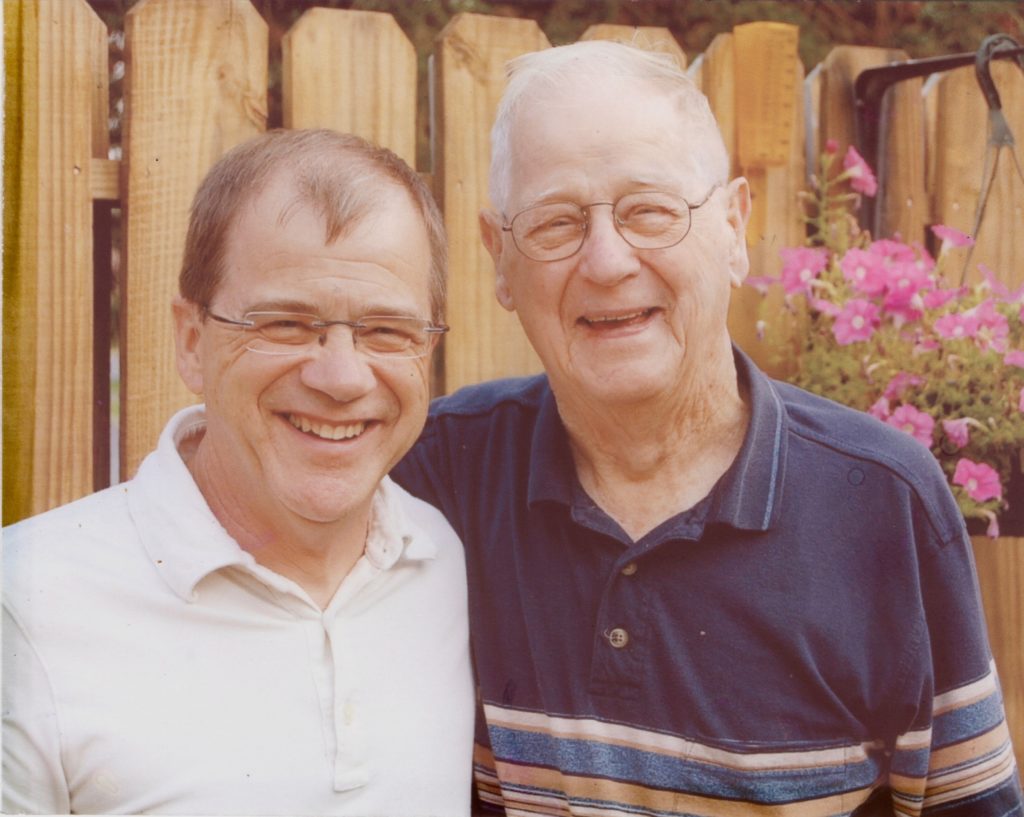 But we were both a bit goofy. Still are goofy. 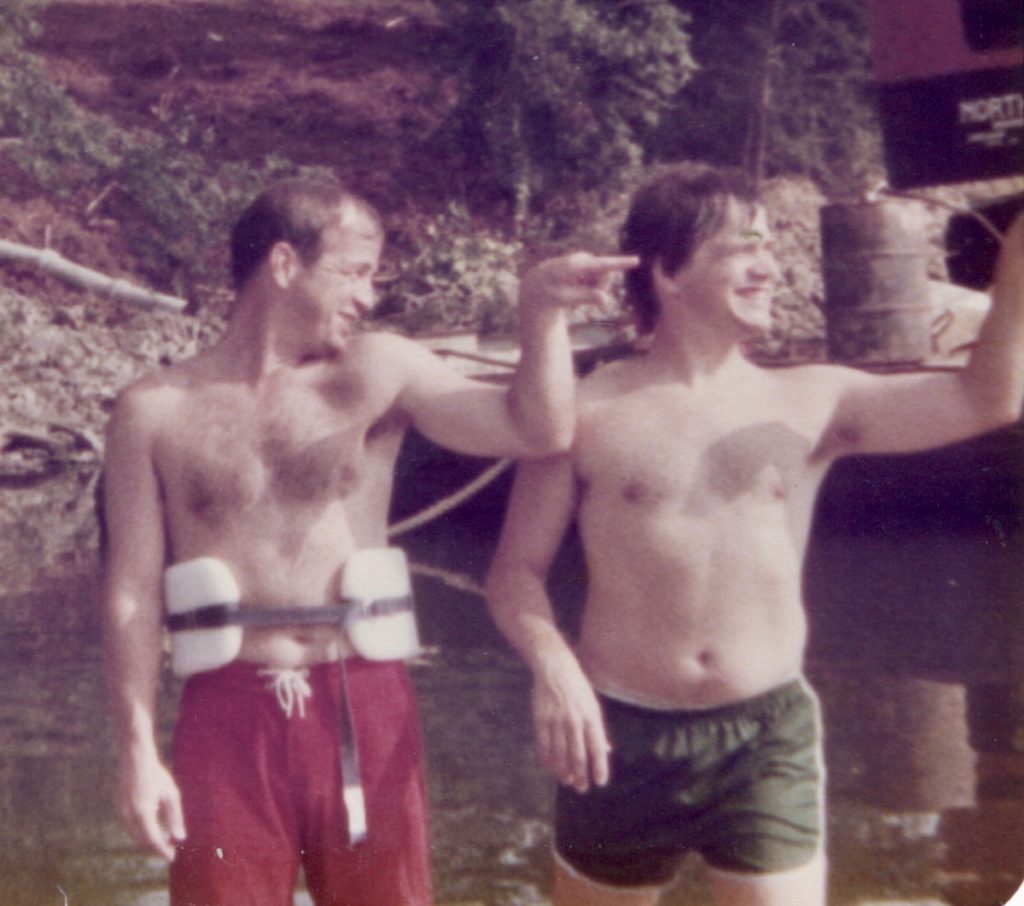 Today he turns 70. We are once again in the same decade.

And we think a lot alike, and along with our sister Martha, we remain as close knit as two brothers and a sister could be spread across the country as we are.

And he is my brother:

Happy Seventieth Birthday, Joe. You, as someone gave the highest compliment to our father, are a good man.