i have been either working on or thinking about working on this book for about thirty-five years. One of my biggest obstacles has been wanting to make it perfect, true, reality. But it can’t be perfect, true, reality. This is my perception of that deployment, a view as Yosemite’s Executive Officer, and as i explained in the prologue: this is my story and i’m sticking to it.

i realized there were different perspectives after meeting Chris Hyde a couple of months ago at a cigar smoke shop here in San Diego. Chris was somewhat of a pioneer himself. He was DS2 Hyde for our deployment, data systems tech working in the Supply Department, S6 Division, the leading edge of introducing computers into the daily life on ships at sea. The communications and weapons systems had incorporated computers on new combatants but ship’s business was being introduced to computers through the Supply system. Chris gave me his recollections of the deployment, which was a different perspective from mine. In the back of my mind, i knew of these different perceptions. A sailor is a sailor, one of the most incredible folks to have ever existed. An officer comes from a different angle than a sailor. Of course there were different perceptions.

i wrestled with those differences for a couple of months, but finally resolved my difficulties with the different perceptions, the resolution of which will be discussed later. i just began writing again when i, with the counsel of Martina Clarke, came up with the idea of presenting the book on my website.

Although i’ve wrestled with writing the book, the working title came to me shortly after i left the Yosemite in late April 1985. i think it’s a keeper. Below is a screen shot (thanks, Sarah) of my working copy of the book cover would/will look like: 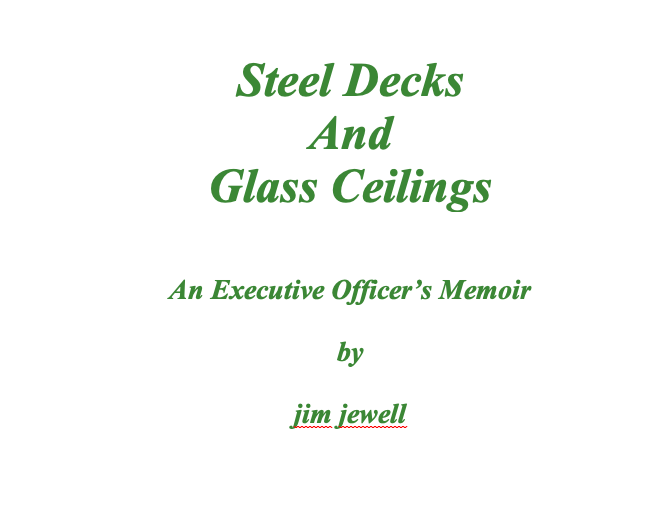 One guy who was a critical part to making the department a success was the First Lieutenant. George Sitton was a Boatswain LDO Lieutenant Commander. He was an old salt, the epitome of the old Navy on the deck plates. He also became a good friend. We kept in touch long after we left the ship. George passed away in 2006 in Tyler, Texas at age 59, way too early. George and i shared deck, boat, crane, and amphibious stories from our time at sea, especially on the West Coast. We knew many mutual shipmates from the past in deck departments and Boat Master Units.

i thought it was only proper to dedicate this book to George. Below is a screen shot of the dedication page:

And somewhere in the book, i was going to include the below. It is a scan of a photograph copy of Yosemite’s seal/logo. The seal is majestic, a scene of Yosemite National Park. It is fitting for “The Busy Lady.” 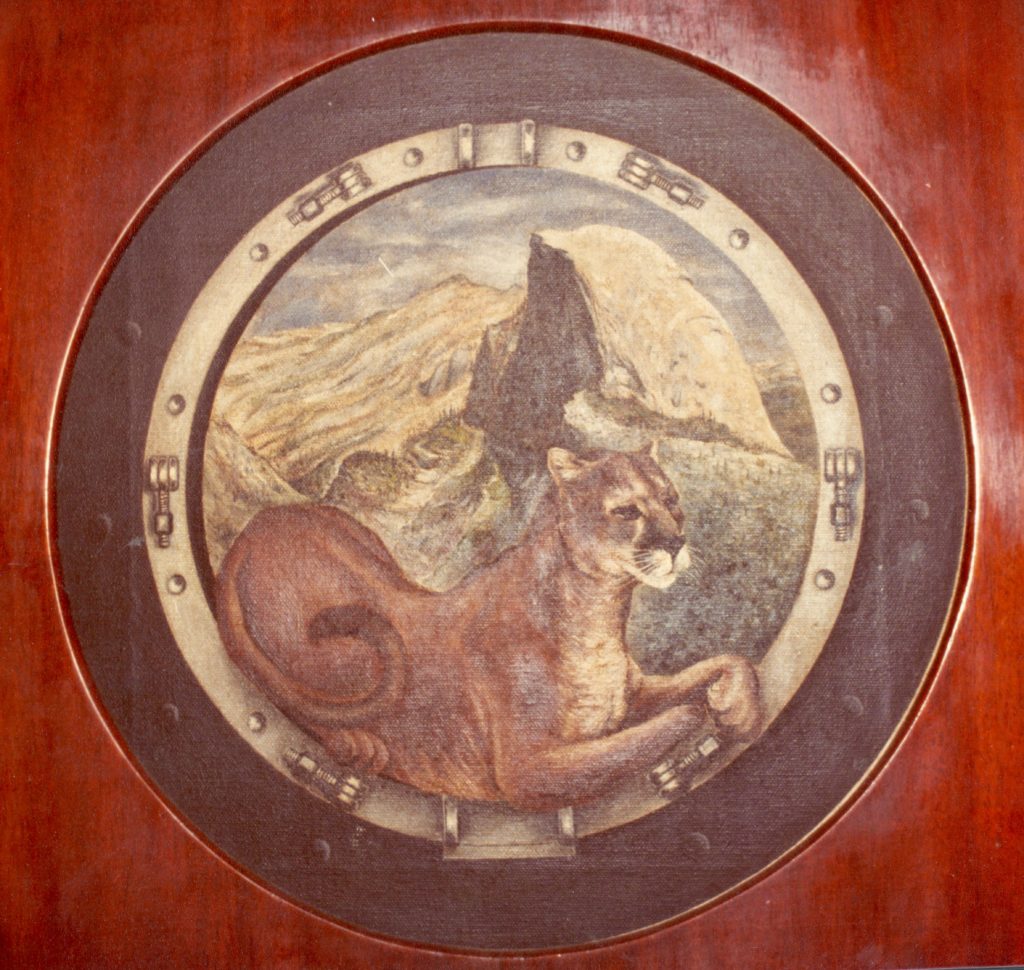 1 thought on “Some Thoughts Before Getting Underway”