It’s been a while, but it’s finished…at least, the first phase. 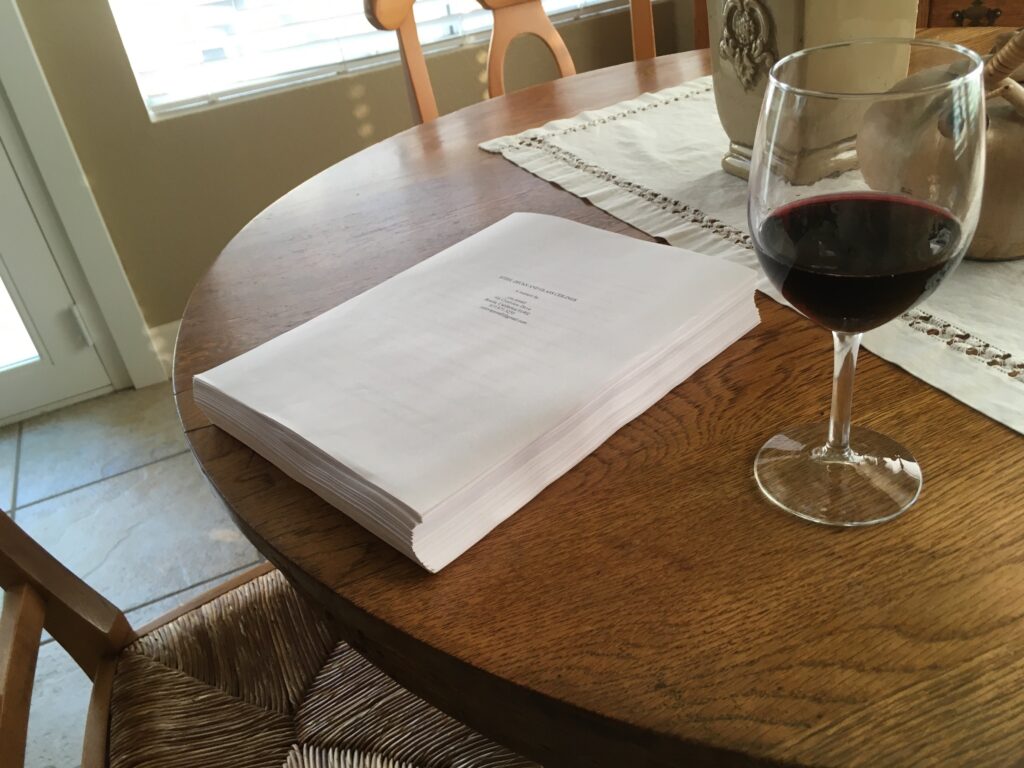 Steel Decks and Glass Ceilings: A Memoir goes to a rather exceptional editor, Jennifer McCord, whom i met through my gifted and successful novelist sister-in-law, Carla Neggers and my brother Joe.

It is my thoughts about the USS Yosemite (AD 19) during her deployment to the Indian Ocean in 1983-84. She was the first U.S. Navy ship with women as part of ship’s complement to spend extended out of port, at sea time when the Women at Sea program was in its infancy.

The work, of course, has just begun. But it is a huge step for me. After all, it’s been in the making for thirty-eight years and thirteen days.

It will likely be published in the first part of 2022.

Right now, i’m going to rest for a few days.

3 thoughts on “An Event Long Anticipated”