As i was describing three scenes with Earl Major and his 1967 Porsche 911, i remembered one more. It would not surprise me to recall some other events with Earl and his Porsche, but not for now. 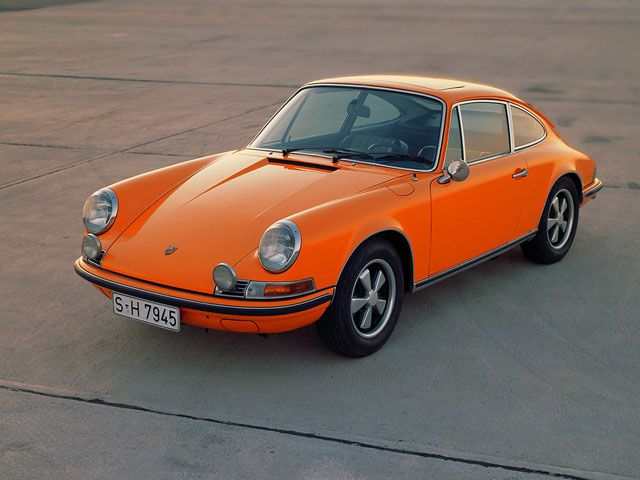 While Earl was in the Long Beach Naval Shipyard aboard the USS Fox and i was normally on the mole pier, pier 9, or the seawall at the end of the mole pier aboard the USS Hollister, we were constantly with each other when not on duty. Several times, Earl house sat for us while we went on various journeys, also taking care of the dog and cat.

The first time he did that, he woke up in the middle of the night with the bed shaking. He was convinced San Pedro was having a significant earthquake. When he got of bed, the shaking stopped except for the bed. Our Old English Sheepdog, Snooks (named after my uncle Alvin “Snooks” Hall) had gotten under the bed and couldn’t get out. Her struggles were making the bed bounce up and down. When he lifted the bed and let her out, they became best friends forever.

Once, Earl even kept our two-year old daughter Blythe when we made an overnight trip. We had mutual trust.

One of my fondest memories of Earl was when he came over to San Pedro one evening for dinner. As we drank a Dos Equis amber beer while Kathie was preparing dinner, he insisted on making his guacamole. He offered me a dollop on a tortilla chip. i tried it. It was almost as hot as San Diego’s Chuey’s chile verde, which remains the hottest dish i have ever eaten except for a lamb dish i had in a Manila restaurant in 1975. i commented on his guacamole being on my list of spicy hot foods.

He took a bite and then another, big scoops on tiny chips. After the third, his face began to turn red and sweat was popping out on his brow.

“See,” he pointed out, “this stuff is just right.”

i did notice he drank almost a whole beer in about three quick gulps. It was good guacamole but not for the faint of heart.

On quite a few occasions while we were both in Long Beach, i ended up driving the Porsche. Most of the times, it was because Earl needed a bigger car to carry something. On one particular afternoon, i was in the Porsche delivering it back to Earl in the shipyard. i do not remember why but i was going north on I-405. The interstate ran right by the island, but our Navy housing (across the Vincent Thomas Bridge) in San Pedro was to the north. The Naval station and shipyard are gone, and Terminal Island and surroundings are completely different today than in 1974. Now combined with Los Angeles, the area is the second largest container ship port in the world (Alan Hicks, straighten me out if i got this wrong).

The shipyard and the Naval Station occupied Terminal Island. i took the exit ramp to Terminal Island. It exited off to the right and then arched left before curving right again into the surface road leading to one of the shipyard gates. The left curve was banked.

As i exited, i geared down to third. As i began the banked turn to the left,  i began to feel i was being pushed down into the seat by an invisible force. Wondering what was wrong with me, i looked down at the speedometer and the RPM gauge. i was well over the 3000 RPM limit, which Earl had once cautioned me, even though i was entering a non-highway.

Then i looked at the speedometer. It read 95 mph and appeared to be going up. It finally dawned on me i was “pulling G’s.”  The Porsche was handling the banked curve so well, i felt totally in control, but i figured with the G’s and the speed, i probably should slow down.

She was a lovely, lovely high performance vehicle.