i keep claiming i don’t like proclaimed and government mandated “holidays” honoring a person, a group, or an event. Then i turn around and write about that person, group, or event on the day we are directed they be honored.

So i am singing a different tune again. Tomorrow is Father’s Day.

i was going to post photos and write glowingly of some wonderful fathers i have known.

Uncle Snooks Hall was not a father, but he was our second father. i think just about every child that knew him considered him a second father.

Jason Gander is one of the best fathers i have ever known. i am glad because he is the father of my grandson Sam.

Of course, one of the best fathers i know was Ray Boggs, my father-in-law.

There are many more, enough to not give me space to mention them all here.

In case you haven’t noticed, my father was…well, he was my father. i think his three children spending three weeks together in Scotland the last two weeks would have been enough of a Father’s Day present for him.

At the turn of this century in 2000, i wrote a piece about him for his 86th birthday that was published in a Lebanon, Tennessee newspaper The Wilson Post. i wanted to honor him and for him to know how i felt about him before he left us. i was not expecting him to live in good health until he was within 42 days of reaching 99. He had a way of surprising me. i am glad he did. But here is that article, with some edits, i wrote: 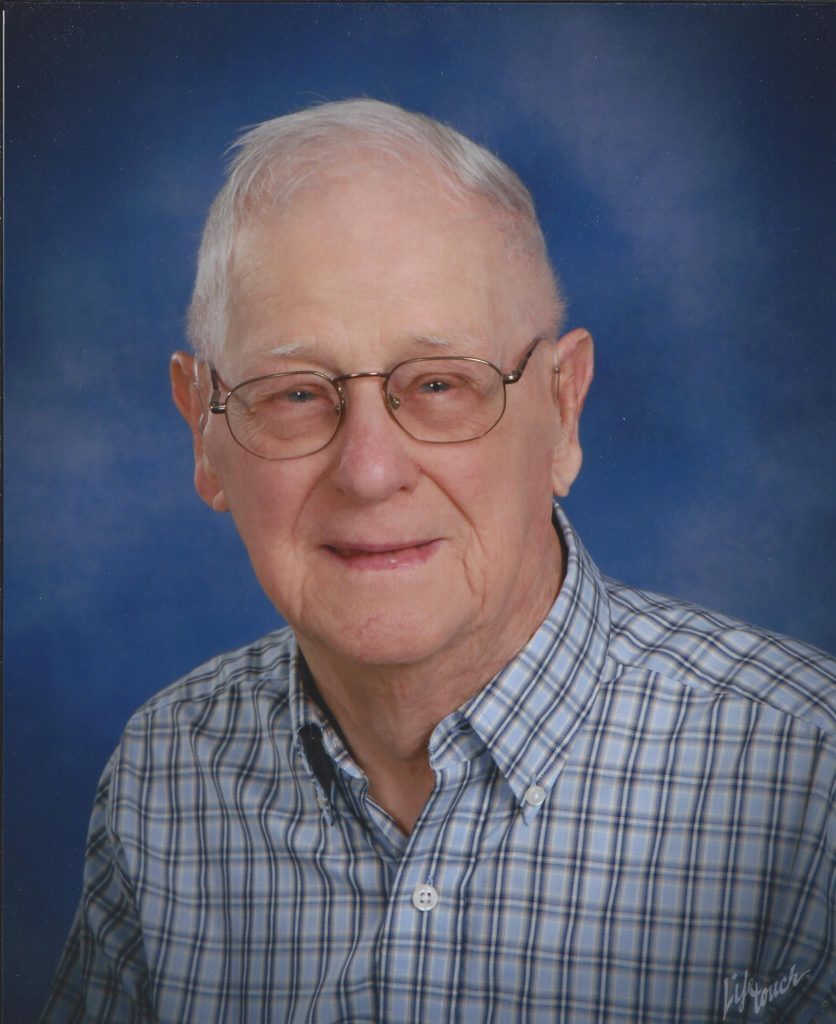 Unfortunately for us, he didn’t outlive us all. He stuck around for a dozen more years and continued to make everyone’s life better. He and Estelle’s last trip to my home was a year later when he was 87. i miss him every day.