i continue to try to put some order in this mess in order to leave behind no task of having to decide what to keep, what not to keep, and who should keep what i leave behind. Make sense?  Don’t know. Just driven to try. But it is one heck of a job.

This weekend, i found this photo in my cousin Nancy Schwarze’s envelope she sent me a couple of years ago. 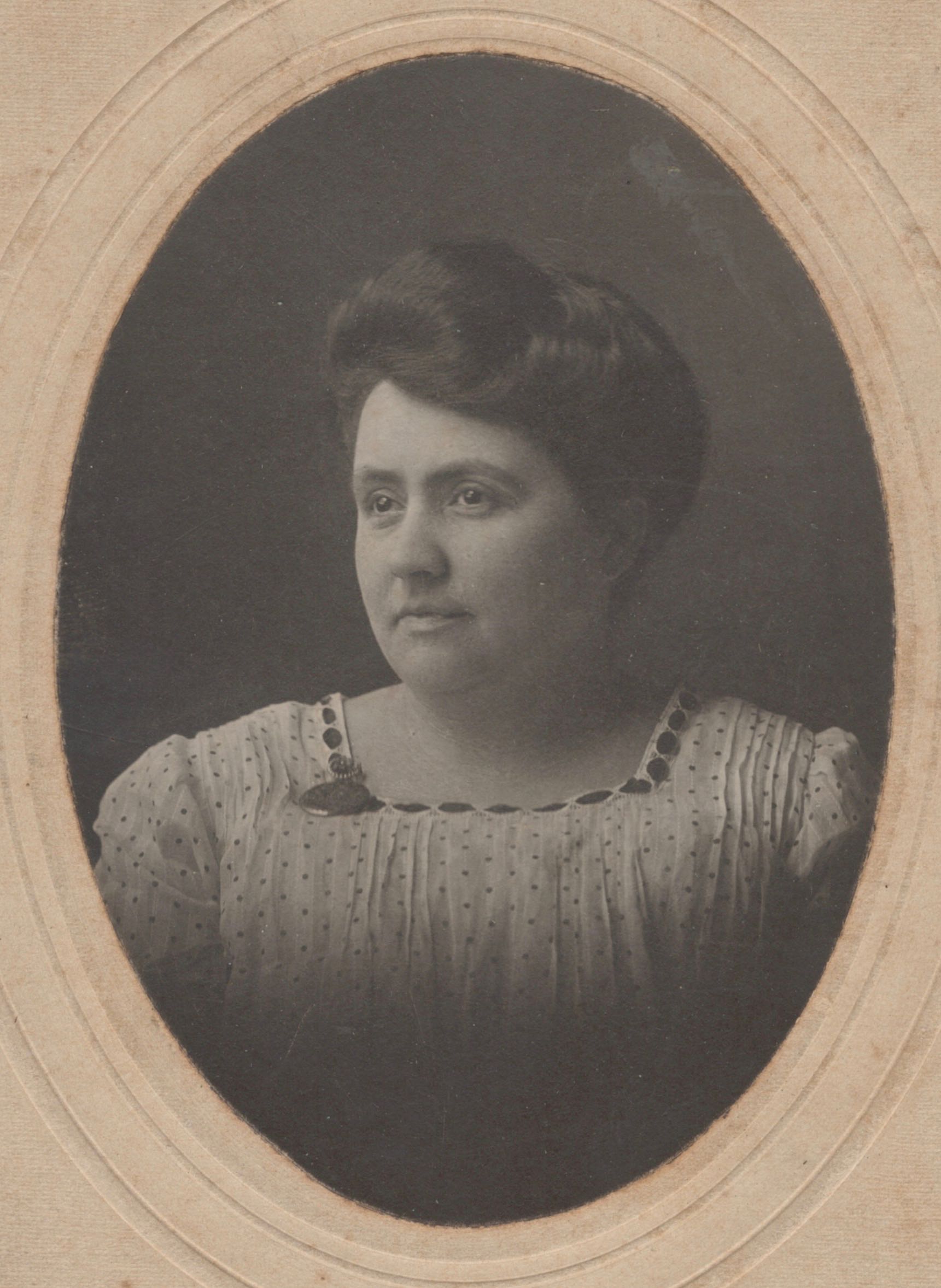 i didn’t recognize the woman. Shouldn’t have. i never knew her. Know where she’s buried though. She is amongst the Prichard’s in the Wilson County Memorial Gardens to the east of the original mausoleum in a section that keeps my grandparents on my father’s side and other relatives from both sides. She has a modest sized monument adjacent to the headstones of my surrogate grandfather, “Papa” Wynne Prichard, and his wife, Aunt Corrine. Daisy and “Papa” were brother and sister.

She was a spinster. She left the family lands around Hickory Ridge, i’m guessing in the early 1900’s for a job. i do not know what that job was, but apparently she did all right. She became a favorite of my mother, her siblings, and apparently the daughters of the other Nashville family, Uncle Gus and Aunt Bessie Lancaster, the latter of which was the sister of my grandmother.

Aunt Daisy was a favorite because when those children would visit her in Nashville (at least a day’s trip back in those days), she would shower them with new clothes and new shoes. i remember my mother waxing eloquent about the shoes and the dresses Aunt Daisy bestowed upon her.

Aunt Daisy, like many others is only a memory once removed for me, and will be not much more than a postscript in genealogy research of the next generation of Wynne’s and Prichard’s.

i looked at her picture and had a sense of loss. i wish i had known her. She died in 1930. i’m guessing she was in her fifties. i wish i had some way to learn of her story. There is a kindness in her smile. She shows signs of a younger beauty. i wonder why she never married. There are too many gone with the passage of time with no story left behind.

So i’m posting her picture here. And when i get back home, i will attend to her modest monument in the cemetery along with those relatives i knew and too many i didn’t know.

It is a slight effort on my part to honor our past and the folks who made that past whom we will never know.