This is for all of my relatives on the Jewell side. In going (again) through memorabilia i was given from Aunt Naomi to Maxwell to my father and then to me, i ran across the envelope. The writing is a scrawl that says: “Pictures of Mama & Papa.” 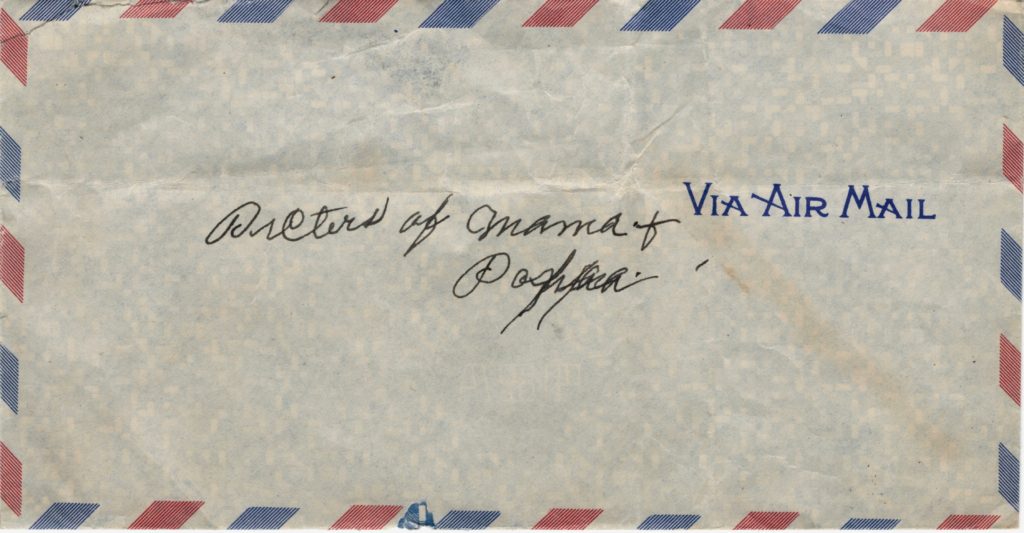 i imagine this is written by a hand of a working man — there is a story about my grandfather and why he was a working man and why his brothers got education, along with several other stories about this amazing man — and it certainly has similarities to my father’s handwriting but much rougher. i imagine him deciding what to do with the photos inside and scrawling the description of the contents before storing them somewhere in the house on Spring Street. i picture my grandmother, Mama Jewell to me, finding the envelope and putting it in her place for safekeeping, taking it with her when her daughter Naomi took Mama into her house across the street from ours on Castle Heights Avenue long before there was a Castle Heights Avenue North. i can see my wonderful Aunt Naomi collecting her mother’s memorabilia and putting it in a special place for memories, hers and other members of the family. i can see cousin Maxwell, many years later, taking the two cardboard boxes to my father shortly after Aunt Naomi joined the wonderful man, her mother, and her husband Uncle George Martin somewhere, and Maxwell telling my father he thought Daddy would be best to keep them.

And then there was that night in Daddy’s garage when he took the two boxes off the shelf, telling me he wanted me to have them and how we went through each box, and how those boxes have been shifted through time and time again after they made it back to the Southwest corner for me to go through them again, breaking out an article of memorabilia or two because i intend to identify who of the fifty or sixty dependents should get the real article or if it should go to some historical site and if i can scan it and make it available for those who might interested.

i think i will complete this task along with several things from the paternal side when i reach 176. But now i have this one for action.

i had seen this envelope and photos before, looked at the photos and put them away for later because of the difficulty with editing and my lack of expertise. But this time, i studied the handwriting and realized it was my grandfather’s. Hiram Culley Jewell died of tuberculosis in 1939, five years before i was born. The last event he attended outside his home was my parents’ wedding, July 2, 1938, as i said an amazing man with some amazing stories around him.  If a family member is interested in learning more, please contact me.

So here are the photos inside the envelope. This is my great grandfather, Hiram Carpenter (Buddy) Jewell who has some pretty amazing stories himself: 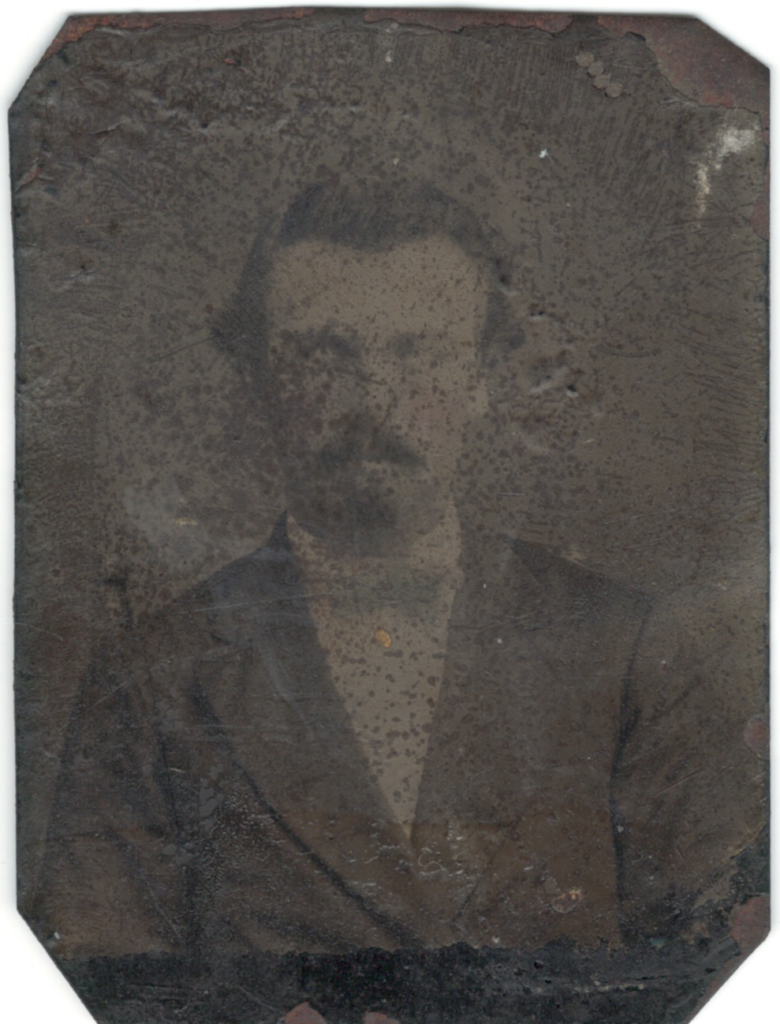 And this is my great grandmother, Sarah (Jones) Jewell who has one incredible story about her: 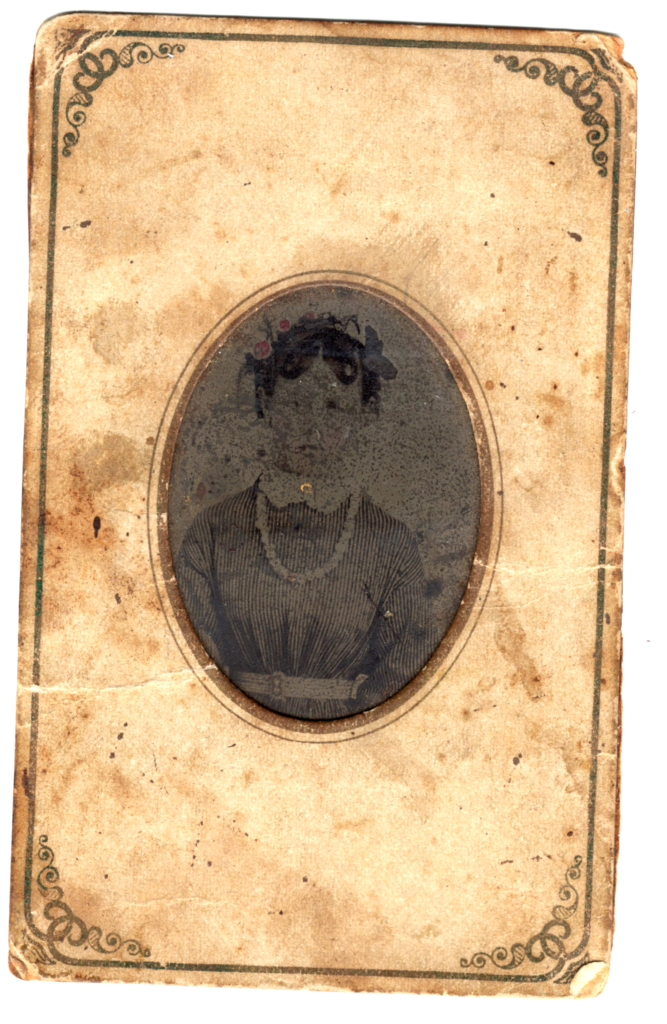 i’m guessing the photos were taken circa the 1870’s. i’m planning to have the restored, scanned again and made available to family members.

This post began  to make the photos known by those relatives on Facebook. It’s a little bit more now. There will be some stories mentioned above eventually included here…if i actually get to it.

It takes me to a time when we were different. The world was different. Smaller, perhaps simpler. There was more distinction between good and bad. The line was more defined, even if it was wrong by our standards today. They were young, hard working folks in the country. Farmers. He enlisted in Bardstown, Kentucky as a member of the 8th Tennessee Calvary, Confederate States of America in 1862. He was mustered out at the end of the war. As far as i know never owned slaves.

But that is getting into the stories. That’s for later.

Still i look at the photos and i see “Jewell eyes” as indistinct as they are in the old and worn photos.

i will close now and sit here almost 150 years later and 2500 miles away and contemplate these two young folks and their eyes for a while by myself.