He remains my rock.

Two things i wrote about him. One was written twenty years ago. The second was written eleven years ago posted and recited here in earlier posts. 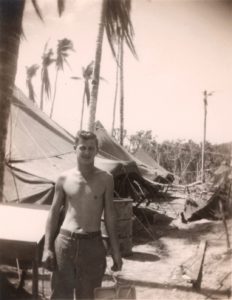 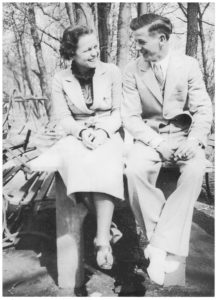 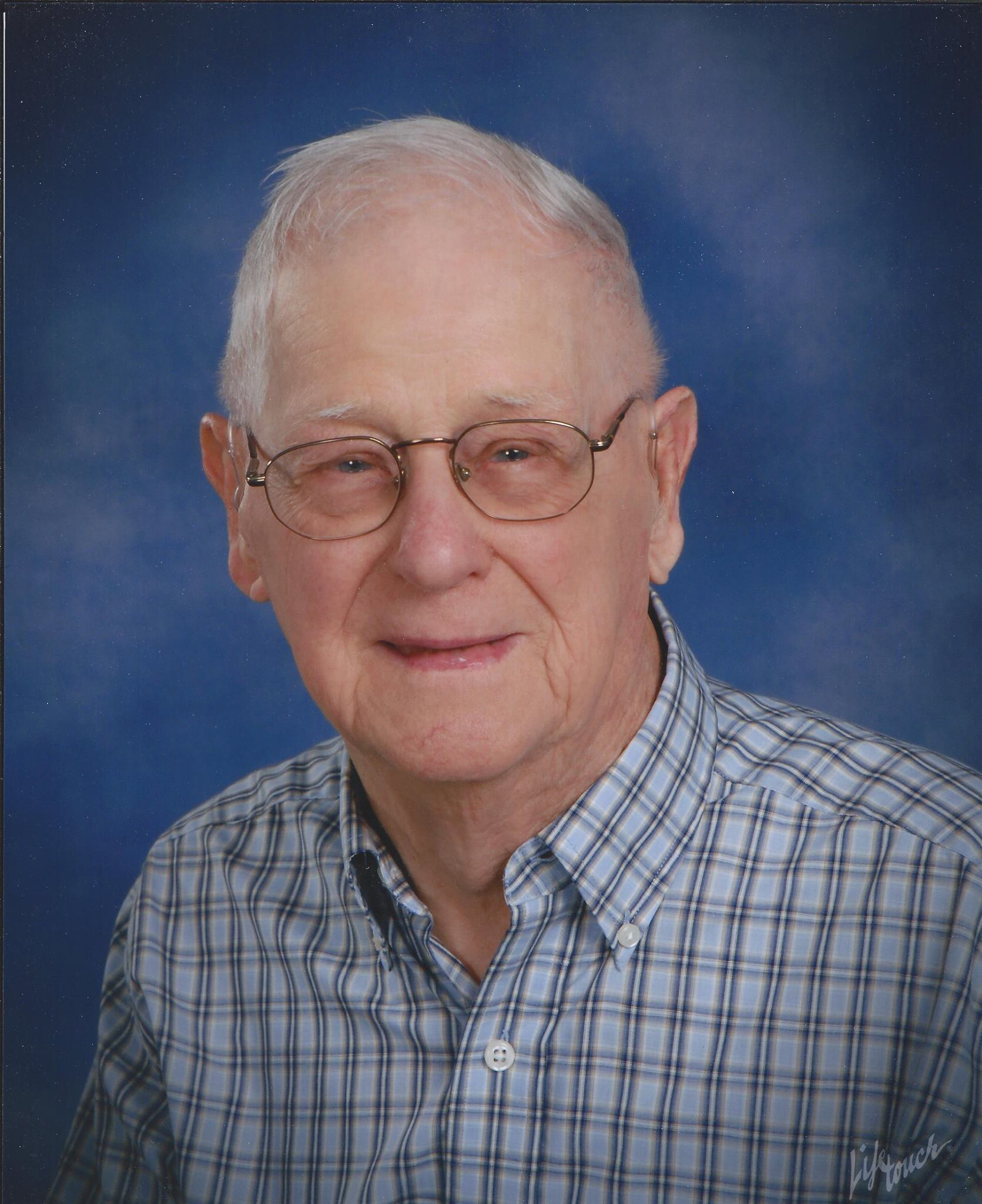 when most folks meet him,
they notice steel blue eyes and agility; his gaze, gait and movements
belie the ninety-five years;
but
those folks should look at his hands: Durer, if he saw them,
would want to paint them.

his hands are marked from
tire irons, jacks, wrenches, sledges, micrometers on carburetors, axles, brake drums, distributors, starting in ’34 at twelve dollars a week.
He has used those hands to
repair the cars and
our hearts;

his hands pitched tents,
made the bulldozers run
in war
in the steaming, screaming sweat of Bougainville, New Guinea, the Philippines.

his hands have nicks and scratches turned into scars with
the passage of time:
a map of history, the human kind.

veins and arteries stand out
on the back of his hands,
pumping life;
tales are etched from
grease and oil and grime,
cleansed with gasoline and goop and lava soap;

they are hands of labor, hands of hard times, hands of hope,
hands of kindness, caring.

his hands own wisdom,
passing it to those who know him with a pat, a caress, a handshake.

his hands tell the story
so well.