Twenty-two years ago, i wrote about a good dog gone. My glorious labrador and my best friend Cass, told me it was time. i wrote of him in a piece i called “Good Dog Gone.” i still have an empty spot that finds me every once in a while. i have often said one of the toughest things, if not the toughest, i’ve ever had to experience was putting him down.

About ten years after that, i had to put another down. Lena Horne, a mixed breed, became mine when the “dog lady” in our neighborhood tricked me into going to the pound to help someone else. Lena was a very smart dog and actually needed lots of love.   Like Cass, she produced many tales with her antics. When i had to put her to sleep, i vowed i would not have another dog until i was sure they would live longer than me. Just didn’t want to do that again. i figured it might be safe to have another when and if i reached 90.

Yesterday, i discovered there was something worse than putting my dogs down. Maureen and i went with our daughter Sarah when Billie Holiday had let her know it was time to go. Billie had cancer and was suffering. Being with your daughter when she has to put her dog down was worse than my putting Cass or Lena down. Billie had been with us for about six years after Sarah brought her back from Austin. She was a mixed breed, lanky, and a handsome dog with the most expressive eyes. i spoiled her. When Sarah was away, Billie spent a lot of time following me around. i grew to love her.

i am likely to write more about Billie lately. She created some great stories. But right now, it’s a little empty around here. Quite frankly, i’m not into telling stories today.

i just wanted to honor her a bit, to get this loss of my chest.

You see, Billie was a good dog, too. And now, she’s gone. 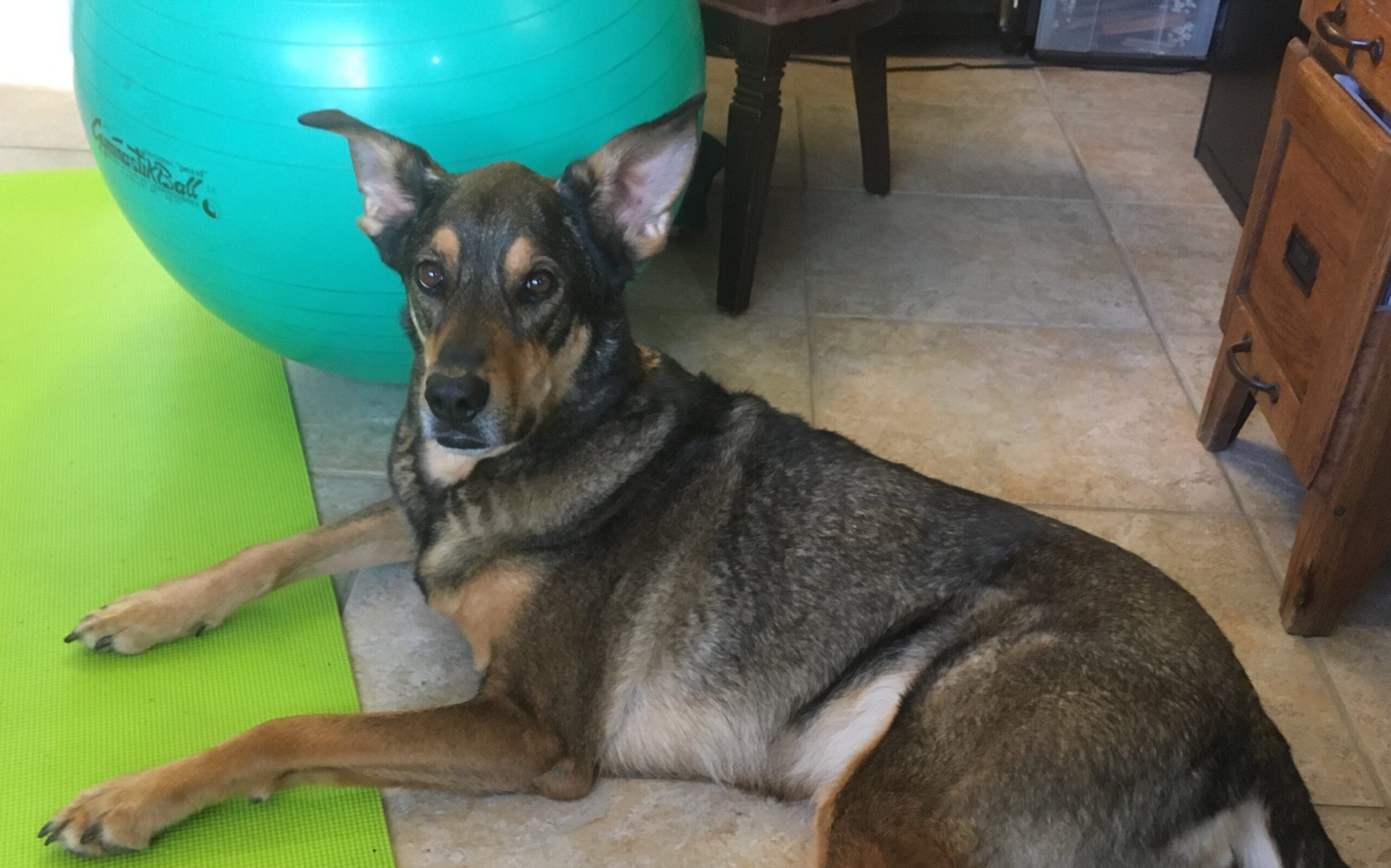 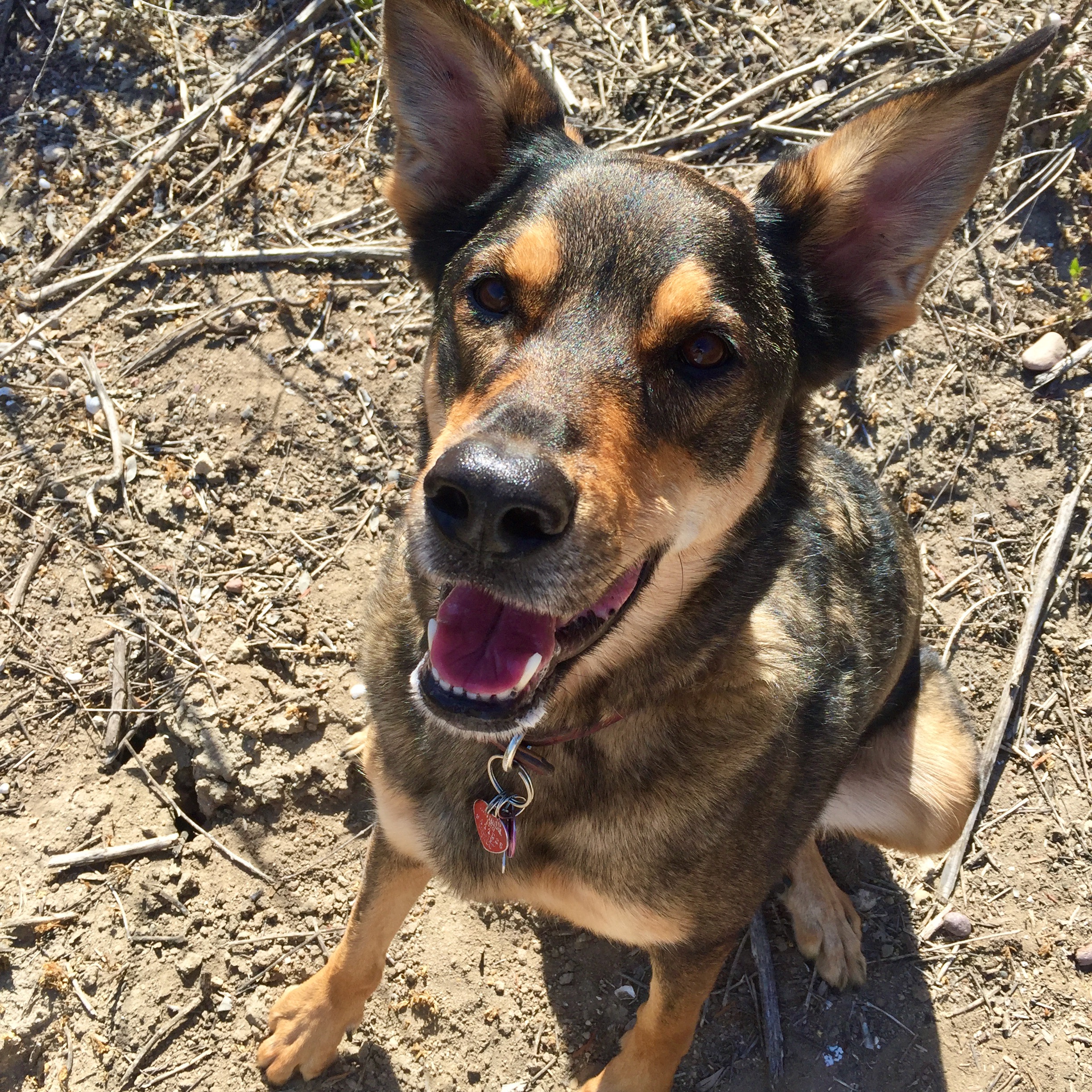 6 thoughts on “Another Good Dog Gone”