About a thousand years ago…oh, okay, it was 1952, Mad Magazine debuted. Two years later, this crazy wonderful magazine adopted this rather bizarre character who had been used in FDR’s campaigns for president in the thirties as their icon. i did not realize, perhaps because i would not have even thought about such things until i grew up about a year ago — okay, okay, i haven’t really grown up really — how prescient Alfred E. Neumann was in my case.

i have done my thing. Hopefully, i will continue to do my thing. i don’t have a prejudice bone in my body, at least i don’t think i do, although i do have a bias against stupid, illogic, fear, and hatred.

But a couple of months ago, i swore off caring about political positions and not judging those who get so worked up about such things.

i want to enjoy the rest of my life. i don’t think i have done too much wrong, and i have certainly earned what i have…okay, okay i was blessed with, not earned an incredible wife, two wonderful daughters, and a grandson i am so proud of my buttons might burst.

So Alfred, tonight at seventy degrees at five in the afternoon, no clouds, an ocean breeze in the Southwest corner, i’m in, man. 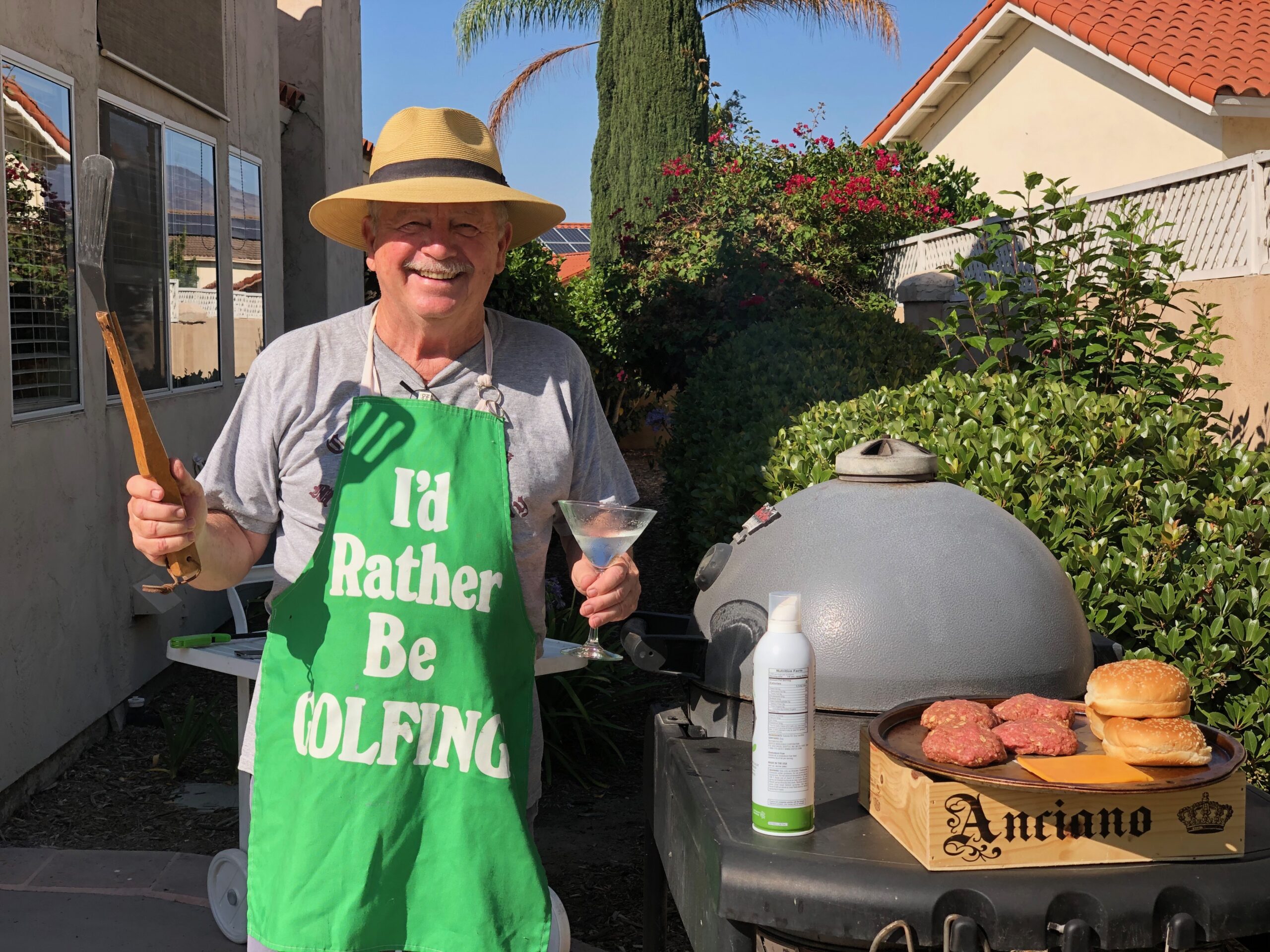