i started a post about winter back home and in the Southwest corner. Of course, it had a lot of other ideas interrupting the chain of thought. Goofy guy stuff. 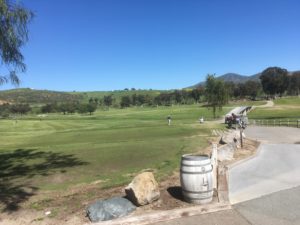 i wanted to add some photos that showed how it is so weirdly green out here. In the winter.

And how you can play golf twelve months out of the year including winter, like at the Bonita Golf Club.

i wanted to explain how our slope, the one we cleared last summer has been totally bare but went crazy with the rain we’ve had this year. i mean it was flat bare. 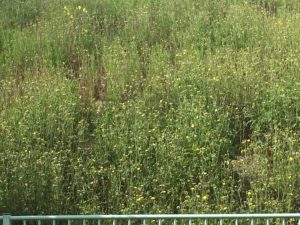 But it exploded with all sorts of green stuff, like wild mustard. i wanted to explain though the mustard is pretty, how it dries out and then is prickly and a real fire hazard and how we will clear it in the next couple of weeks.

i wanted to include all of that in a post.

But things kept getting in the way. After all, it really is turning spring. The rain is all but gone, a piddling amount for back home and most of the country, but if Noah had lived in the Southwest corner, he would have been building an ark. So i had lots of things to do i had put off. And there is this thing about writing a book. And of course, there is golf.

And then doing all of those spring things are wearing on an old man. So i did what comes naturally: 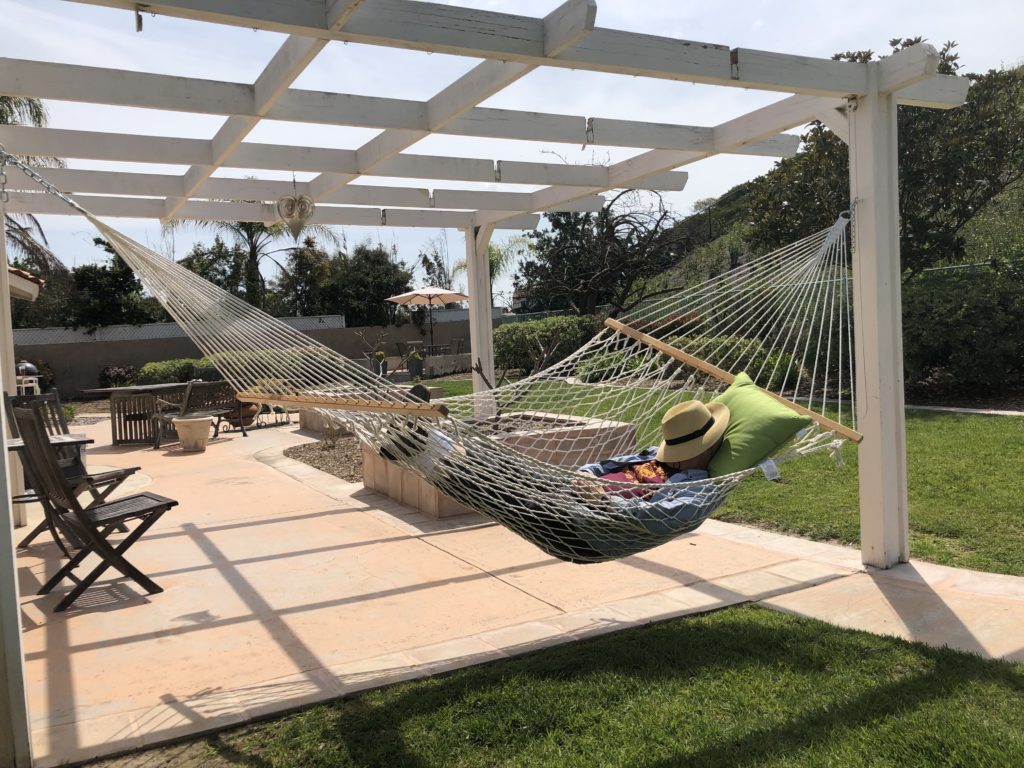