i would like to be articulate right now, but the tears make it hard to type on this infernal machine. Can’t think real well either.

You see, i was going through my “memories” on Facebook this morning after breakfast, unusual as i don’t normally bring my computer into breakfast. We had finished Maureen’s French toast and fruit, and i was enjoying my third cup of coffee. The sports pages were a brief read this morning and the comics, as usual, made me chuckle. i decided to check my email and Facebook.

Scrolling down through “memories,” there were a number of photos of my father. That’s when it hit me. i’m sure i would have recognized it sooner or later. Today, eight years ago, he died in the morning. His wife and daughter were by his side. Martha called me as Maureen was driving me to the airport. She had called earlier to tell me the hospice nurse had said it wouldn’t be long. Martha added I needed to get there before he left us. The call en route to the airport told me i was too late. She also told me one of the last things he said was “I wish Jim were here.”

i won’t praise him here. i’ve done enough of that i think. He would tell me that if he could.

My brother-in-law, Daniel Boggs, sent our family an email about three days ago telling the story of Albrect Dürer, his brother Albert, and his famous drawing of “Study of Hands of an Apostle.” It was a lovely story. i replied the drawing blew me away when i first saw it and was the inspiration for my writing a poem as a tribute to my father.

The idea hit me when i was laying on the couch next to Mother’s recliner and his recliner across the room in their Deer Park condo, the place where they had moved in 2002 after 62 years of living, and man, i mean living, on Castle Heights Avenue. We were watching a Braves baseball game. He was holding the remote. i looked at his hands. They were very much like the hands Dürer had drawn (His brother’s hands were the model).

When my father read it, he asked me, “How did you know?”

i don’t know. He inspired me to do a lot of things i didn’t know.

When most folks meet him,
they notice steel blue eyes and agility;
his gaze, gait and movements
belie the ninety-five years;
but
those folks should look at his hands:
those hands could make Dürer cry
with their history and the tales they tell.

His hands speak of him with pride.
His hands belong
to the smartest man I know
who has lived life to the maximum,
but in balance, in control, in understanding,
gaining respect and love
far beyond those who claim smartness
for the money they earned
while he and his hands own smartness
like a well-kept plot of land
because he always has understood
what was really important
in the long run:
smarter than any man I know
with hands that tell the story
so well. 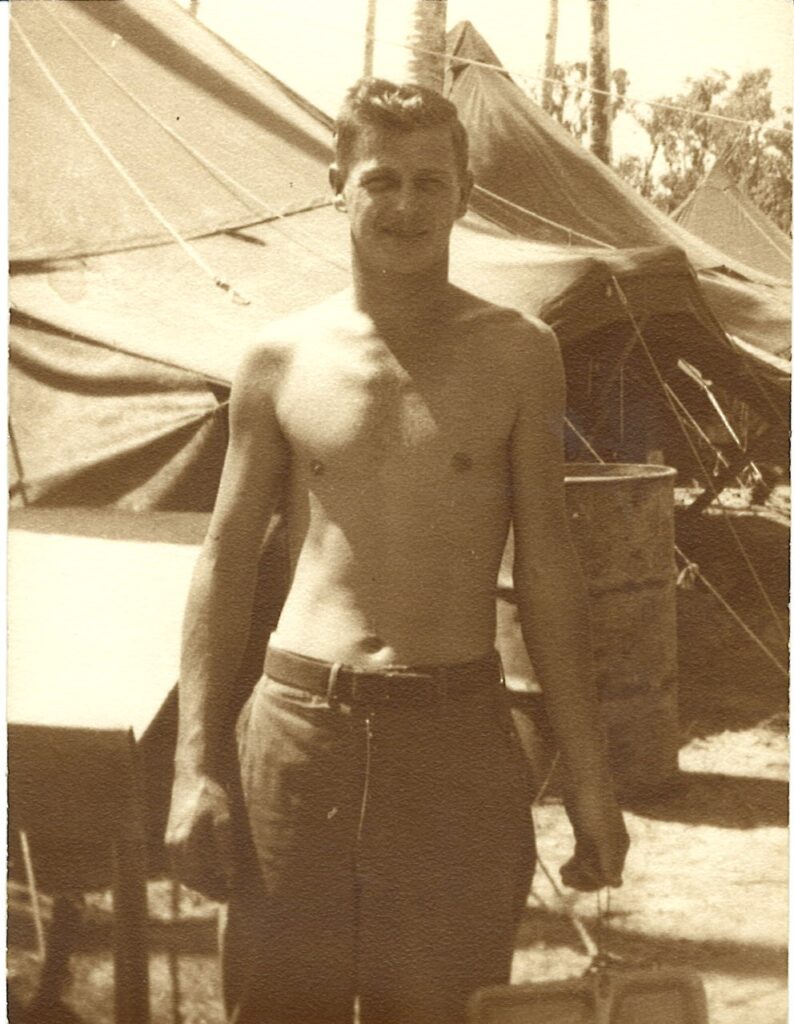