Today seems to be overflowing with good feelings for this old man, and many others i’m sure. Amidst all of the praise and love i’m feeling. i had to stop for a moment and think about him. He was the best, at least for me. i have praised him here before and thankfully, i let him know how i felt about him several times before he left me behind. i could not go through this day without honoring him once more. The below includes two columns and a poem about Jimmy Jewell. The first column was one i wrote on his 86th birthday. The second column was right after he passed away just over a month shy of his ninety-ninth birthday and right after his 75th anniversary with his wife. The poem, “Hands,” one of my favorites, has been here several times. When he read it, his comment to me was “I didn’t know you knew all of those things about me.

Thank you, Jimmy Jewell, for being the model for being a good father and a good man to me, your other two children, your nieces and nephews, your grandchildren, and the uncountable number of children who considered you a father or a grandfather. 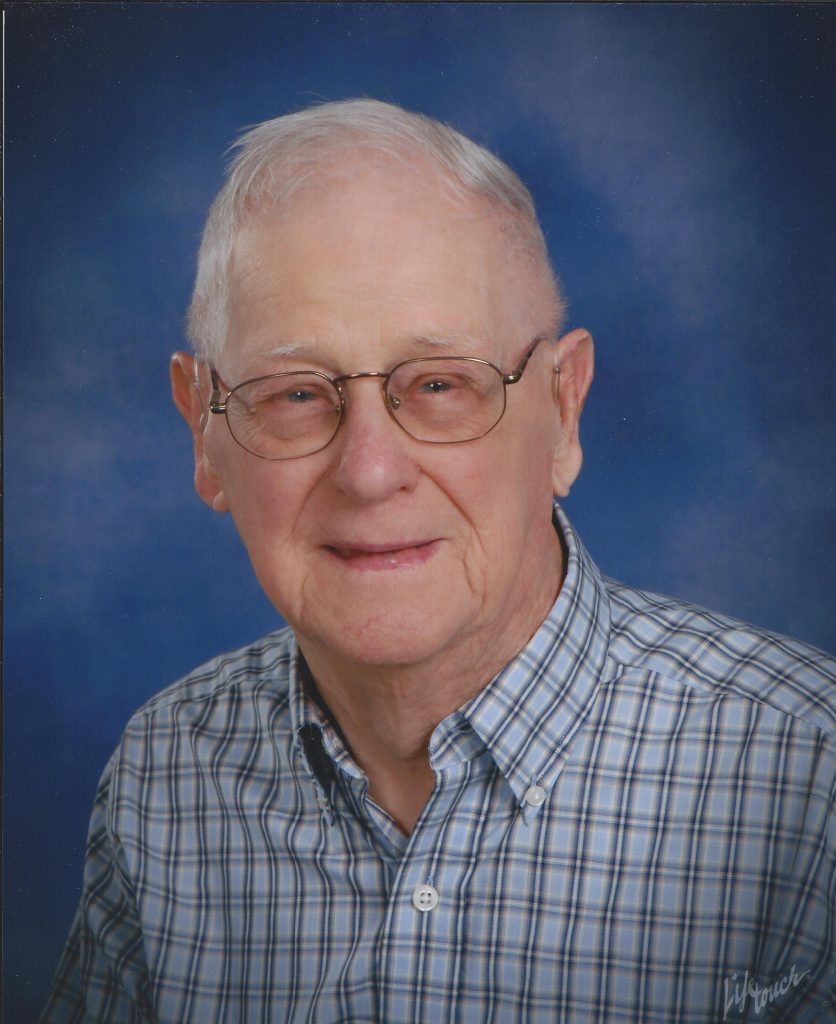 The first record of his family in America dates to 1677. His great, great, great
grandfather came over the Cumberland Gap to Kentucky with Daniel Boone and
apparently was Daniel’s brother-in- law. His great, great grandfather moved to Statesville in southeastern Wilson County in the early 1800’s.

He has lived through two world wars, fighting as a Seabee in the southern Philippines

in the last one. He has lived through the depression, the cold war, the Korean War, the
Vietnam War, and the Persian Gulf War.

He had to quit his senior year at Lebanon High School to go to work when his father
contracted tuberculosis. He started as a mechanic, shared a business with his brother-in-
law in the 1950’s, and then became a partner in an automobile dealership and a gas and oil distributorship. He retired in 1972.

He and his wife put three children through college. They have five grandchildren.

They have visited every state in the Union, except Alaska, where they were headed in 1984 when his wife’s illness forced them to turn around in British Columbia. Nearly all of their travel has been by RV’s, most in a twenty-eight foot fifth-wheel. When he was 87 and his wife was 84, they made their last cross-country trip to San Diego where they spent winters since 1985 with their eldest son and his family. They have made several trips up and down the east coast since then, and the fifth-wheel is still ready to go in their backyard.

They live comfortably in their retirement. Most people guess his age as early 70’s.

Last month, he painted their master bedroom and sanded and painted the roof of his two- car carport. When he can’t find anyone to go fishing with him, he hooks up the boat trailer and goes by himself. Now he usually throws his catch back in. When he used to bring the catch home, he would clean the fish and give them away. He doesn’t like to eat fish, just catch them.

He is a willow. He bends with the winds of change and the changes coming as progress. Yet he never breaks. His principles remain as solid as a rock. He is extremely intelligent but humble.

Jimmy Jewell, or James Rye Jewell, Sr., this remarkable man, remains my best friend. I am his oldest son. I have worshiped him since the first re-callable thoughts came into my head fifty-three or so years ago. I still find myself wishing I could have his strength, his kindness, his work ethic, his love, his faith.

My father and I have had enough talks for him to know how I feel. But I’ve seen too many people wait until someone was gone before singing their praises publicly. I figure he&’s got a good chance to outlive us all, but I wanted to acknowledge how much he means to me and how great a man I think he is.

By now, most of you know my father, Jimmy Jewell, passed away last Tuesday, 46 days shy of his 99th birthday.

In the early 1960’s, I first heard of Jimmy Jewell being described as a “good man” when a Seabee buddy of his from World War II, Elmer Hauser,  traveled from Arizona to see Daddy. Elmer and his wife Minnie went to dinner with us at Dr. Lowe’s second Plaza Motel on North Cumberland. There Elmer leaned over to me and said, “You know your father was the best liked man in our battalion (the Navy’s 75th Construction Battalion). He didn’t drink so he would give his beer and liquor rations to his friends. Everybody wanted to be his friend.”

July as we prepared to move Jimmy Jewell from UMC to his new but short-termed home of Elmcroft Senior Living in early July, I went to see my mother in their new digs.

A man on a motorized wheel chair met me half way down the long hall.

Archie King, also on a motorized wheelchair had met me earlier with eagerness to see my father. When we met the next time, he told a story of when his car had been rear-ended in the early 1950’s.

It occurred to me there are other Lebanon men who have earned or are earning the “good man description.” Perhaps my perception is somewhat flawed, but I recall thinking of many Lebanon men of my father’s generation being “good men.” I believe it was not a false perception. The men of that generation valued the trust and caring of others over physical possessions or power. They did not draw lines in the sand unless it really mattered. They tried to make things work for everyone.

When most folks meet him,
they notice steel blue eyes and agility;
his gaze, gait and movements
belie the ninety-five years;
but
those folks should look at his hands:

Durer, if he saw them,
would want to paint them.
His hands are marked from
tire irons, jacks, wrenches, sledges, micrometers on
carburetors, axles, brake drums, distributors,
starting in ’34 at twelve dollars a week.

His hands have nicks and scratches
turned into scars with
the passage of time:
a map of history, the human kind.
Veins and arteries stand out
on the back of his hands,
pumping life;
tales are etched from
grease and oil and grime,
cleansed with gasoline and goop and lava soap;

His hands own wisdom,
passing it to those who know him
with a pat, a caress, a handshake.

His hands tell the story
so well.

1 thought on “A Pocket of Resistance: The Model Father”