While i give my thanks, one will be for being where i can not worry about all of the craziness that has besieged us this year. i am old enough to observe it all with some sense of clarity, with no need for panic as we are relatively secure, and if we continue to be observant and careful, we can escape from the pandemic and not endanger anyone else. i am thankful you and i are in this country which, in spite of the disagreements of who and how, has the desire to become a better place for all of us to live.

Have a happy and thankful Thanksgiving.

Notes from the Southwest Corner: Giving thanks (2015) 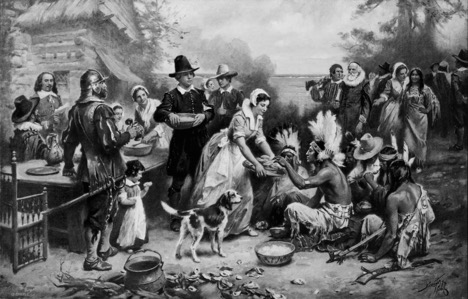