Photographs were allowed to be taken.

i wished for so many folks to be with me to share. Maureen, Blythe, Sarah, Sam, you too Jason, and many others. But this one was mine, all mine.

Tonight, at 7:54 P.M. PDT, or as mariners are inclined, 0254 GMT, the sun set. i was up at the top of our hill overlooking the Naval Station with its ships moored to the piers and the city of San Diego to the west.

i was there to lower the flag at sunset. The wind had finally tattered the ends. Tomorrow morning, i will raise the new flag. This was something i did every night for quite a while quite a while ago. That’s when i had this lab. His name was Cass, with a registered name of Ike McCaslin, like the young man in Faulkner’s The Bear. Each night at sunset, Cass and i would climb that hill and lower the flag. We would descend and i would fold the flag according to the flag code. The next morning, we would retrace our path for me to raise the flag at 0800, according to military tradition. Cass and i would then walk down the hiking/horse riding trail through some steep hills where he would chase coyotes, jump rattlesnakes, roll possums while i enjoyed my morning workout.

But times changed. Folks in the neighborhood spoke of how they liked seeing my flag in the morning. So i configured some lighting that would allow me to keep the flag up all night according to the flag code. The praise from neighbors made it a good choice. Cass was gone. i no longer trekked up the hill at sunset nor ascended in the morning.

But tonight, i saw a green flash. No kidding. i’ve seen about a half dozen. The first was in 1979, when i was running the flight deck before the evening mess on the USS Tripoli (LHA 7), aboard as a member of the amphibious squadron staff. It was in the doldrums of the South China Sea. i paused my running at the sunset and saw it. i had read a James Jones novel  about such an occurrence, but thought it was imagined. It wasn’t.

i stood in silence for almost five minutes. It took me away from all that ails us. i saw beauty. i saw nature in her glory. i saw peace.

As with all things, it did not last. The sun set.

But you know what? i shared it. Cass’ ashes are buried beneath that flagpole. There is an inscription on a plaque attached to the base: “To Cass, a good dog gone. 1984-1999. To your and our freedom.” 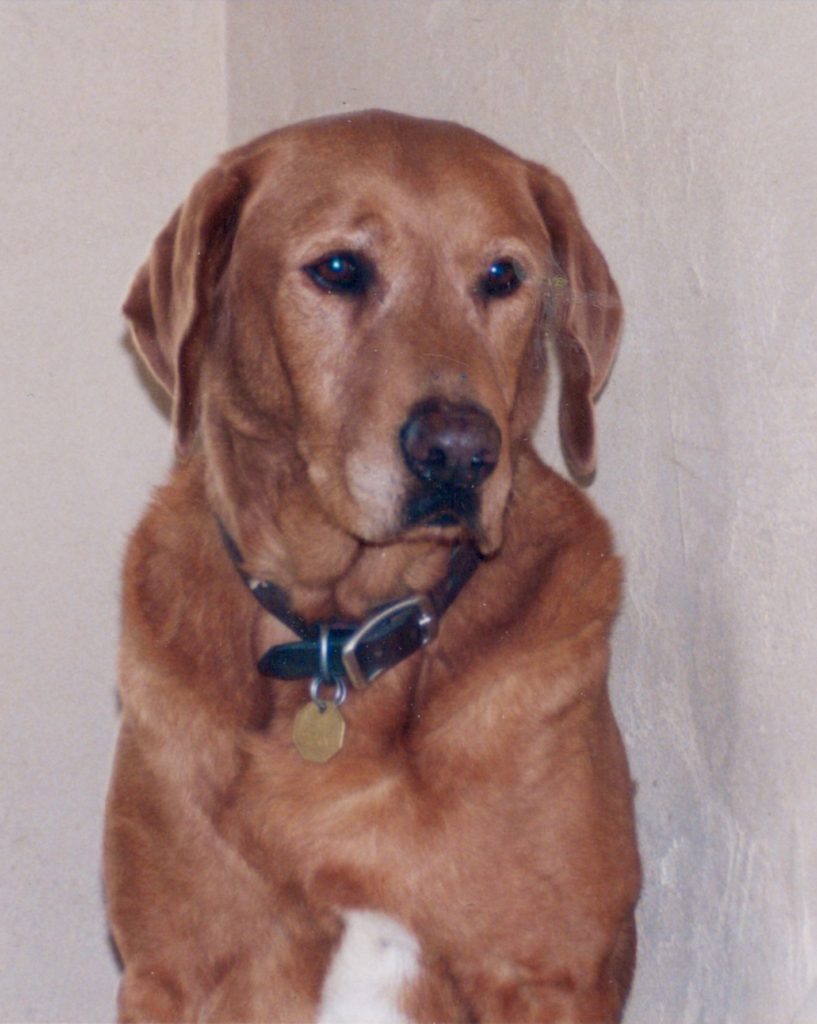 And unlike my time in Market Time across from the  Army  piers  Qui Nhon, South  Vietnam, i didn’t  take  a picture. 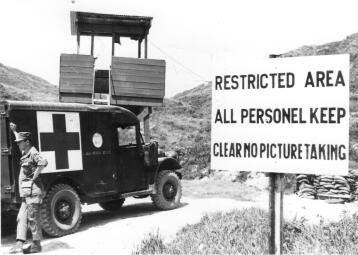