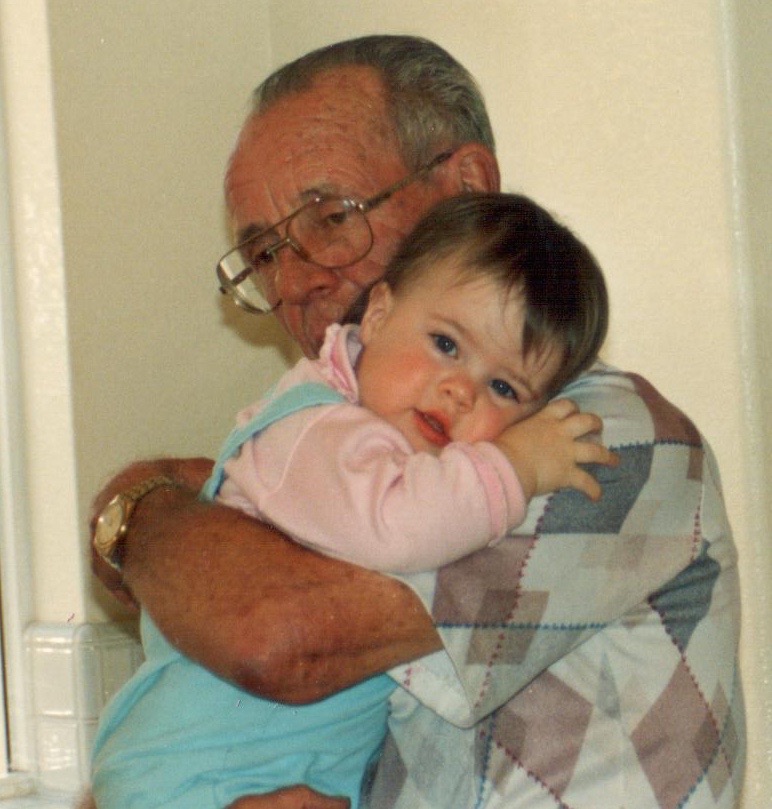 i met him when my future fiancé introduced me to her father. JD and i had moved Maureen’s furniture out of an apartment into Ray’s garage while she looked for a new place to live. He was there when we unloaded the furniture.

Ray was an engineer. He was a lover of golf. He loved fun and laughter. He had a wry sense of humor. He became much more than a father-in-law to me. We became close friends. He played golf with my Navy buddies and me. We did projects together. We rode to hell and back to various places, arguing all the way about which route was quickest. He was usually right. We would stop at his favorite places and have a Beefeater on the rocks with a twist. He loved to get to Navy golf courses early so he could have SOS for two dollars. i escorted him through the last year of life before cancer claimed him. Three weeks before he died, he bought a new set of golf clubs. He demanded he would go to his last Chargers’ game, a pre-season exhibition and sit in his season ticket  by himself about a month before he was gone. He played almost all of the holes on the Pine Glen executive course at Singing Hills with Jim Hileman and me two weeks before he left me. He gave in and didn’t play the last hole. i was with him before the morphine took total control his last morning and we talked about things that didn’t matter but they did and i will never forget.

He had a raspy voice. He smoked too much. Everyone in his extended family loved him…for good reason. Most of all as far as i am concerned was he loved his family. One of the most loyal men i have ever met. He was, as i said, a good friend. A good man.

Ray Boggs, we had ten years together. Too few. i needed to learn a bit more about Life 101.