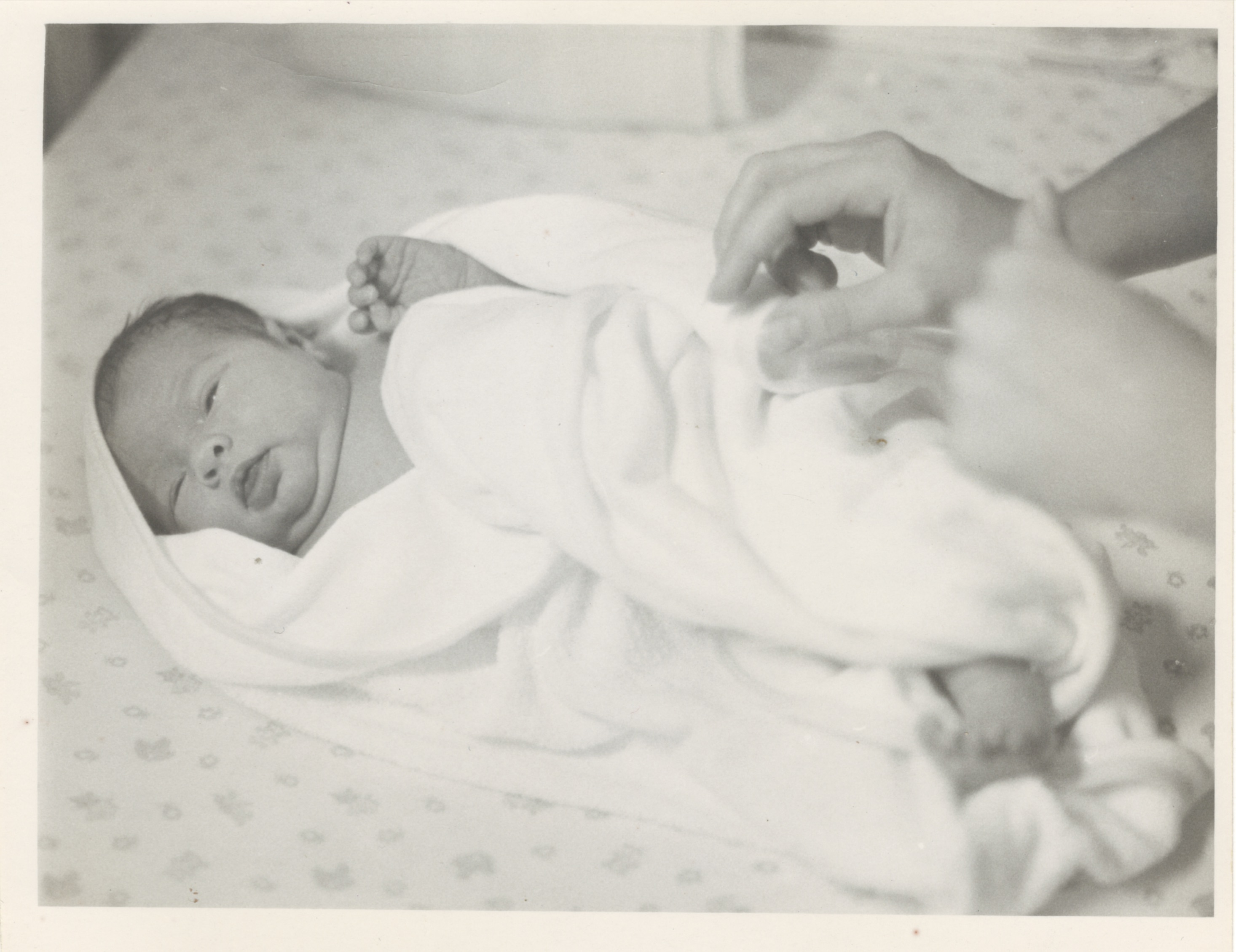 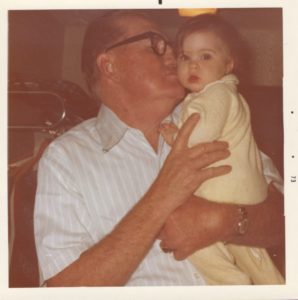 So she grew up well. He spent as much time as he could with her, nearly all of his thirty days a year of allotted leave time. Her mother was good about letting her travel to places to be with him and with his parents. She spent a lot of summer time in Lebanon, Tennessee, having fun. 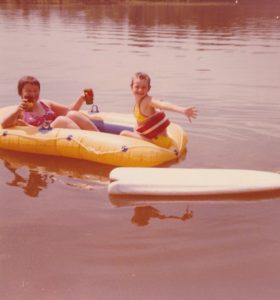 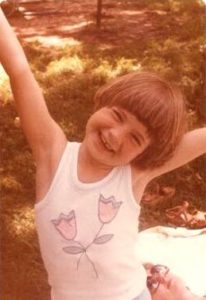 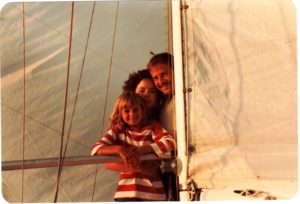 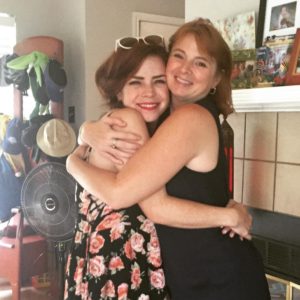 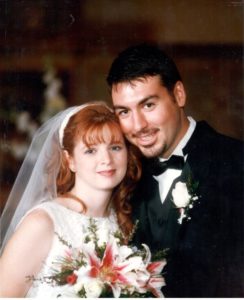 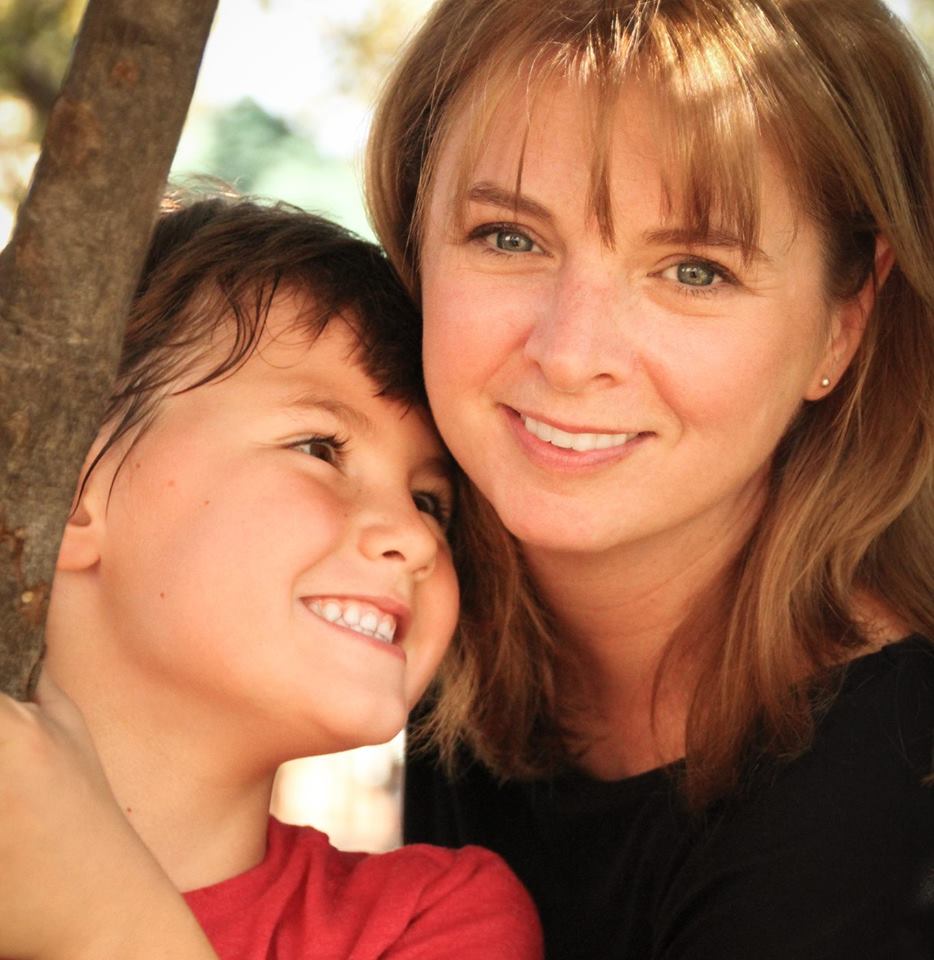