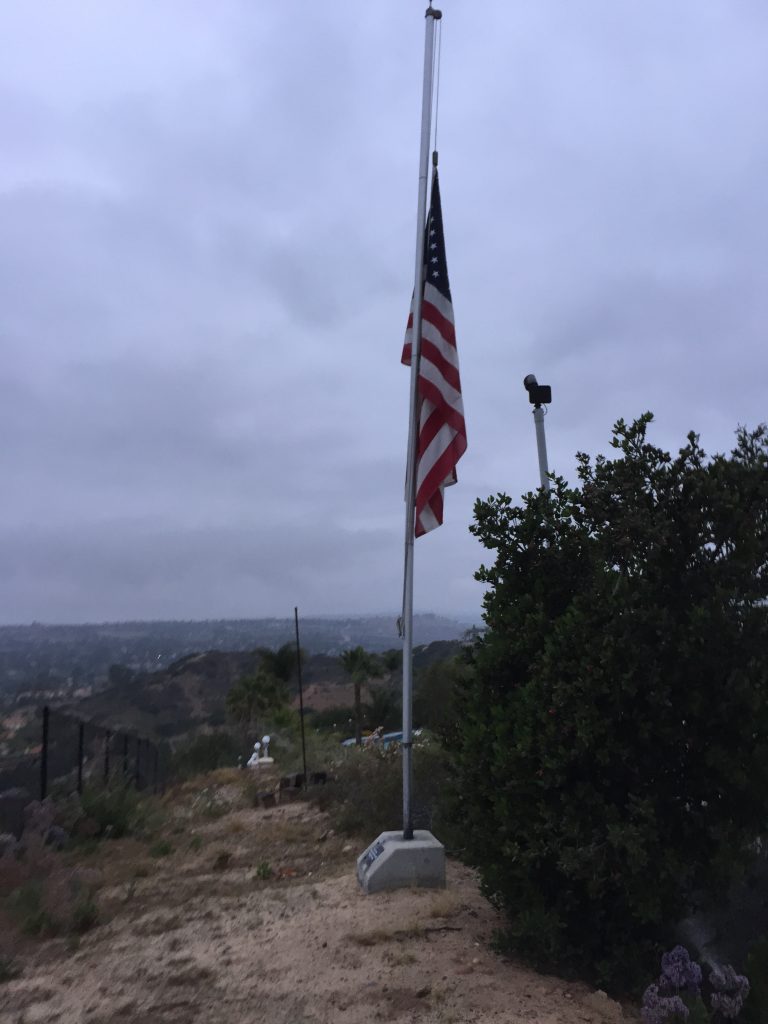 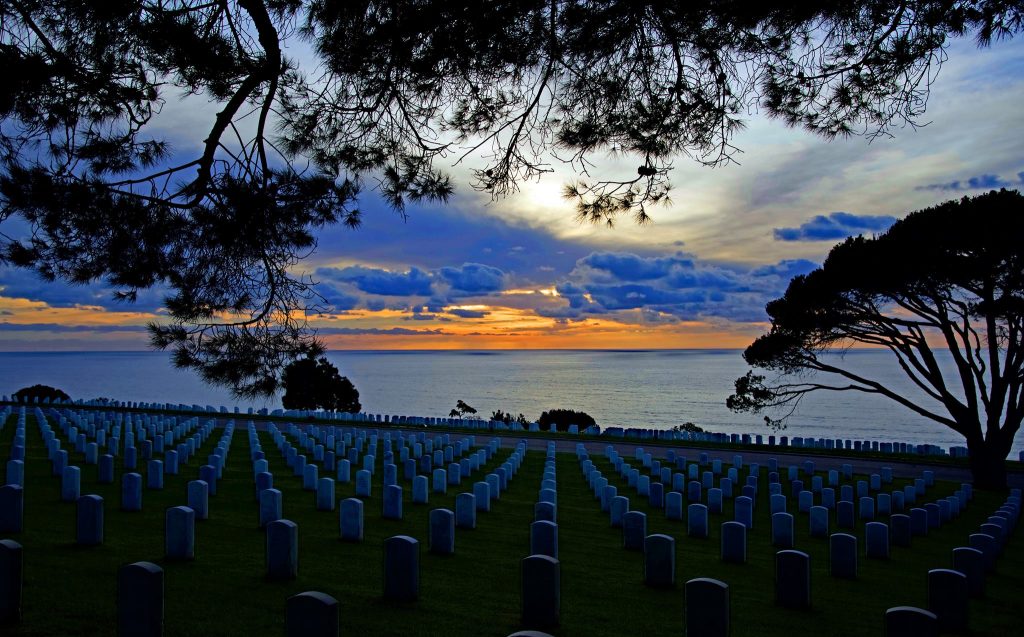 3 thoughts on “A Pocket of Resistance: Memorial Day”