He would have been 103 today. i can hear him laugh right now. i can see his hands. He liked the poem i wrote about his hands, asked me how i knew all of that stuff about him. i’m pretty sure i knew by looking at his hands. That poem is below. Above that and below this is a photo his granddaughter Kate posted the day he passed away. His not being here still hurts and always will. But it’s a good hurt. He was always good, above all else. As his friends told me time and time again, “Jimmy Jewell is a good man.” 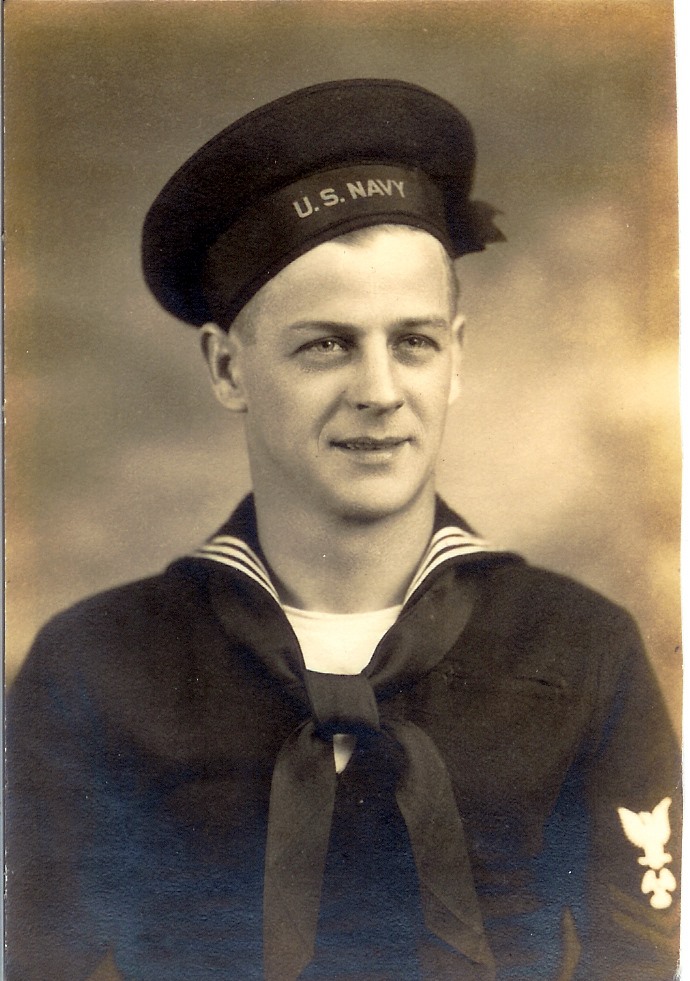 When most folks meet him,
they notice steel blue eyes and agility;
his gaze, gait and movements
belie the ninety-five years;
but
those folks should look at his hands:
those hands could make Durer cry
with their history and the tales they tell.

His hands speak of him with pride.
His hands belong
to the smartest man i know
who has lived life to the maximum,
but in balance, in control, in understanding,
gaining respect and love
far beyond those who claim smartness
for the money they earned
while he and his hands own smartness
like a well-kept plot of land
because he always has understood
what was really important
in the long run:
smarter than any man I know
with hands that tell the story
so well.