She would have been 100 today.

She had that Prichard grit right up to the very end, when she said, “You make the decision. I’m tired of making decisions.” With the support and counsel of my sister Martha — Joe, trying to get home from Ireland later supported and agreed — i made the decision. Mid-morning, the next day, she was gone. We all knew she was where she wanted to be. With him.

It has been a little over three years. i was going to include a bunch of photos of her from the farm on Hunter’s Point Pike to basketball player to war momma (me) to her with her family, that would be us including the two siblings who continue to make me proud, and some of her throughout her life, but quite frankly, it was getting difficult to find the ones i wanted. She would understand that. She had some problems with new technology and photos. Didn’t like it. So after a full day, i sat here considering what to do.

Earlier, my brother and my niece posted photos of her. Good photos. i really don’t need to do that now.

And i won’t write a lot about her. i think anyone who has read some of my stuff knows.

i will just go to bed thinking about her and what a wonderful impact she had on so many. And there were two who just always seemed to glow when they were with her. 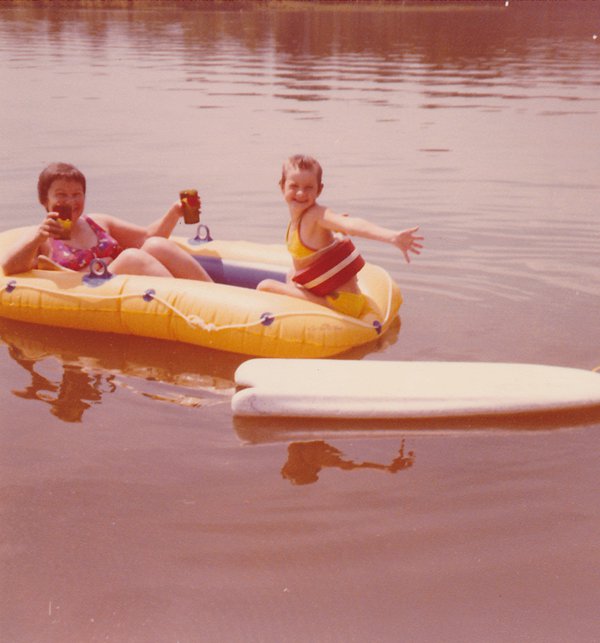 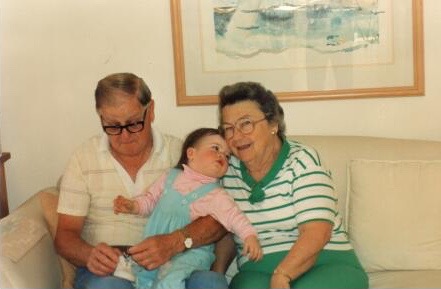